Make Ksh3700 With A Stake Of Ksh50 From Today's Sure Bets

By AceSporty (self meida writer) | 23 days

France host Ukraine in the first round of World Cup qualifiers. Les Bleus famously won football’s greatest prize in 2018 and are widely expected to top Group D with Andriy Shevchenko’s troops battling it out with Bosnia and Herzegovina for a spot in the play-offs. Didier Deschamps’ squad beat Croatia 4-2 in the final to lift the trophy for a second time.

﻿15 of the 23 heroes that emerged triumphant in Russia have been selected by Deschamps for the international treble header. Olivier Giroud may not be a regular under Thomas Tuchel at Chelsea, but is still fundamental for the national side and the veteran is eight away from being Les Bleus’ all-time top scorer.

﻿The hosts should enter the match in much higher spirits after a fabulous run in the last year’s UEFA Nations League. Les Bleus topped a very tough group with Portugal, Croatia, and Sweden with an impressive record of five wins and a draw in six games along the way.

Their rivals have had a completely opposite campaign in their respective Nations League group. The team led by Andriy Shevchenko were eliminated from the top tier of the competition after ending the group with Spain, Germany, and Switzerland at the bottom of the standings. 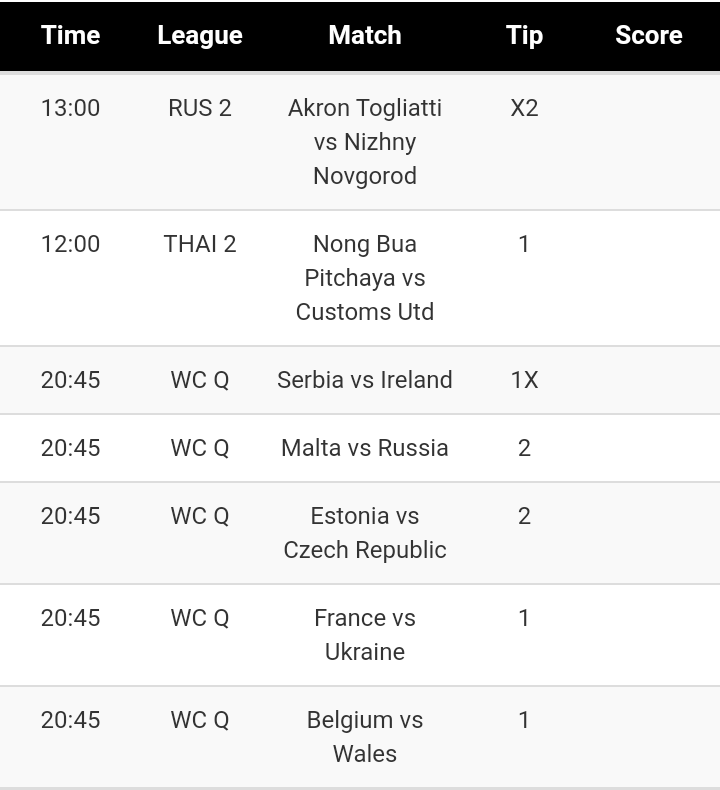