By Sylvanokeyo (self media writer) | 1 month ago

Starting the season in contrasting fashions, Wolfsburg and Union Berlin have begun to meet in the middle. Wolfsburg have just one point from the last nine available, while the club from the capital won their last two in the Bundesliga. The sports betting markets find it hard to split these two teams for their Saturday clash.

Just like their results, their expected numbers are relatively similar, and while Union Berlin haven’t beaten Wolfsburg, they have held them to two draws in their last two meetings at Stadion An der Alten Försterei. This could really go either way, but we like Wolfsburg to bounce back. They’re a solid bet to win either half.

Leipzig has won the previous two games in a row against Freiburg. This weekend, the visitors triumphed 3-0 on the road to complete the double against Freiburg from last season. Freiburg’s most recent victory over Leipzig came in October of this year, when they won 2-1. We are, therefore, predicting, both teams scoring and an Under 3.5 Goals scored. 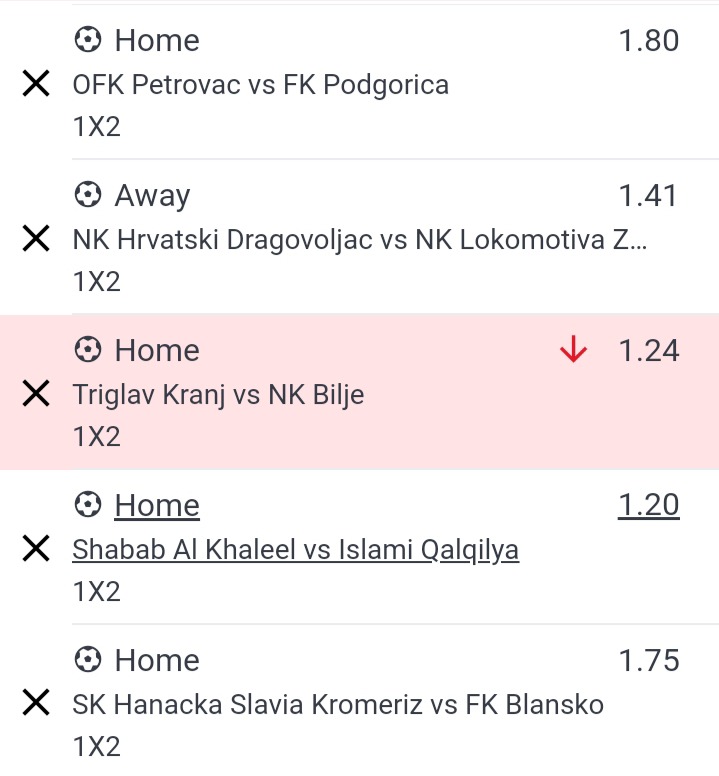 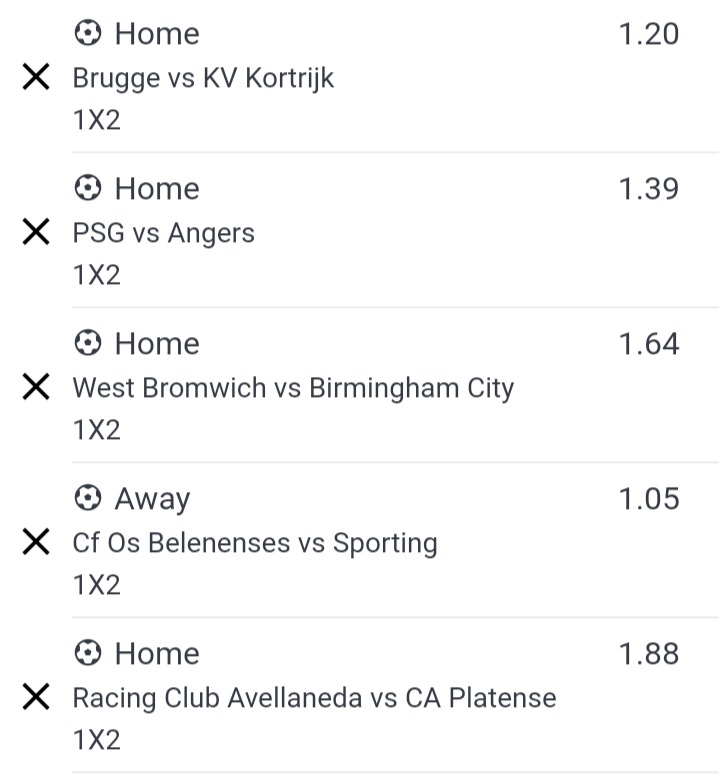 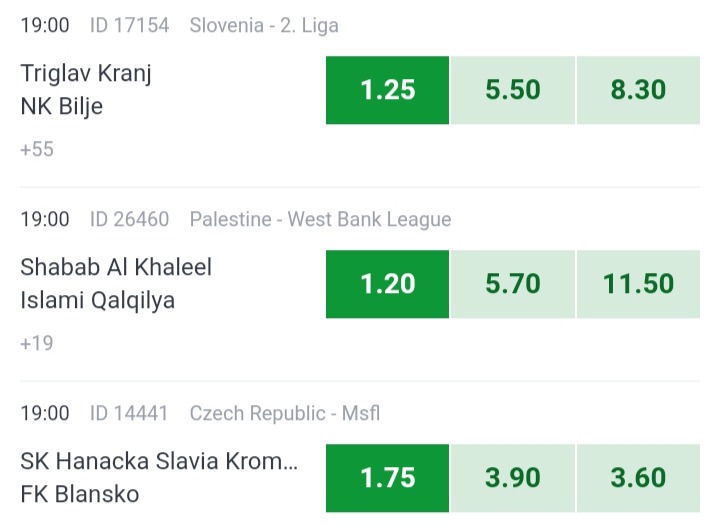