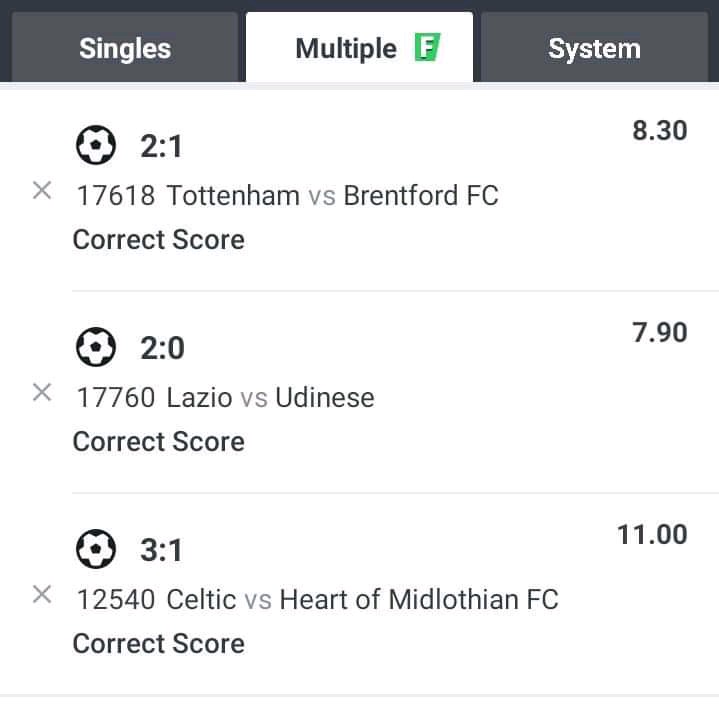 Predictions: Both teams to score and 3-2 correct Score

Bahia have not suffured any defeats in their eight most recent home Serie A matches. Atlético Mineiro have not been beaten in their last seven straight clashes in Serie A

Predictions: Atlético Mineiro to win this match and 0-1 correct Score 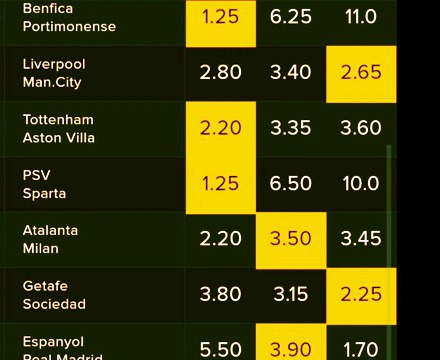