By Newspeddler (self media writer) | 1 year ago 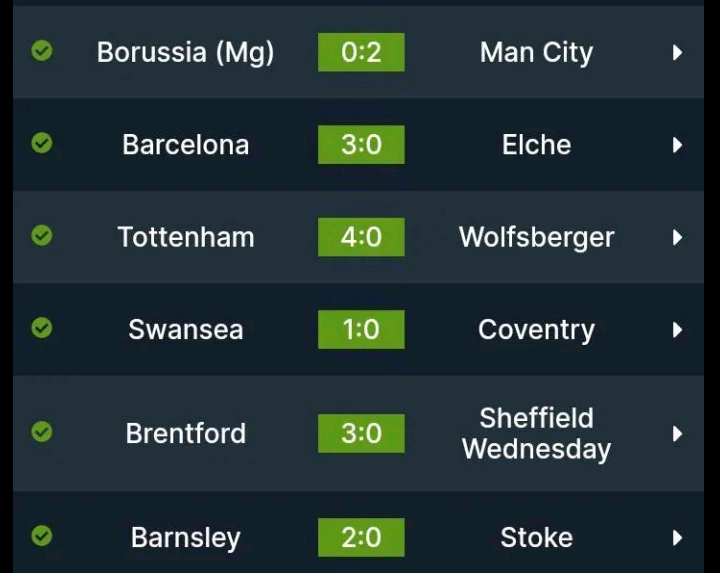 Neil Lennon has resigned, and it remains to be seen what reaction assistant manager John Kennedy can get out of the squad on Saturday.

The Hoops had been building momentum with five victories on the bounce, but had their momentum checked in their last outing, as a Ross County side who were bottom of the pile before that clash secured a shock 1-0 win.

These two meet for a second time this month at Celtic Park after the hosts ran out 1-0 winners in Lennon’s penultimate game in charge, which was a sixth match in a row without a win for Aberdeen.

Derek McInnes’ side finally registered a victory in their most recent outing over Kilmarnock, though their opponents that day have now lost eight on the trot and we’d be wary of suggesting that they’ve have turned the corner just yet.

The visitors’ key problem has been a lack of goals and their single strike against Killie was their first in seven appearances.

They’re not conceding too many either though and their past eight matches have yielded five clean sheets, but we doubt there’ll be another here.

Celtic may have failed to score against Ross County, but the Hoops last drew a blank for two games running back in April 2019, while they’ve misfired in just five fixtures since the start of last season.

Still, this shouldn’t be a high-scoring encounter, as a massive 13 of Aberdeen’s last 16 matches have featured fewer than three goals. That includes each of the last eight, as five of the past seven have seen just the solitary strike or none at all.

Celtic will likely dominate possession again and eventually make the pressure count, but unless caretaker Kennedy can rouse a response from the squad, it will be more huff and puff rather than lightning and fireworks. 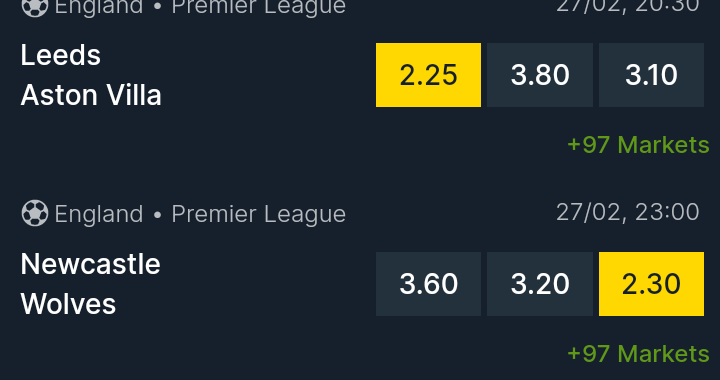 "Martha Karua: I Don't Have Time To Hate Those Who Hate me Because I'm Busy Loving Who Love Me.

A Video Of A Mad Man Always Visiting A Little Girl At A Shop Goes Viral As Netizens Reacts.

Cherish Every Moment With Your Father; 10 Photos That Will Prove To You Fathers Are Priceless

Ruto Sentenced 10 years in Prison For Stabbing his Campus Girlfriend to Death, a Girl to a Single Mother