By Hamiltonns (self media writer) | 1 month ago 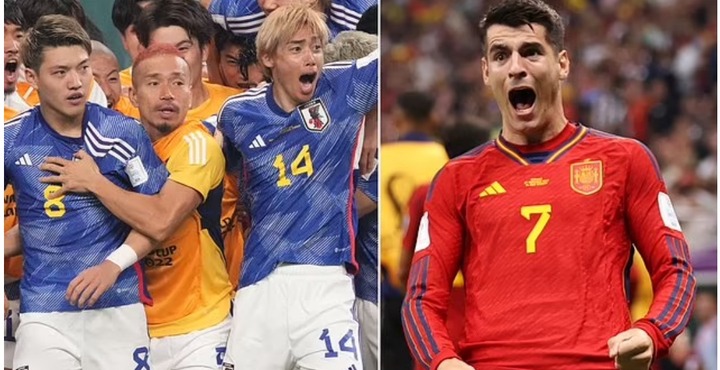 With three points from its two games, Japan is second in the group. The Blue Samurai were let down by Costa Rica after startling Germany with a 2-1 comeback victory. Spain trounced Costa Rica 7-0 to win Group E's first game. Spain drew 1-1 with Germany after their impressive win over Costa Rica.

Spain and Japan had only previously played one another, in the year 2001. Spain won the match 1-0 over the Blue Samurai. With 2 goals each, Morata and Ferran Torres are in first place for Spain. In place of Marco Asensio, Morata entered the match against Germany after not starting. Luis Enrique, the manager, will employ his preferred 4-3-3 formation. Due to his selection of the team for the World Cup tournament's opening matches, Japan manager Hajime Moriyasu has angered fans. Both Takumi Minamino and Takuma Asano, a forward for Monaco, have not made a start. Both players made a difference in Japan's ability to defeat Germany. Moriyasu's starting lineup against Spain is unlikely to change. Due to the superiority of La Roja's offer, he will probably start with the same cautious lineup against Spain. In the World Cup, Asano has scored just once, and it happened after he was a second-half substitute.

For this prediction: Spain to win this match and over 2.5 goals. 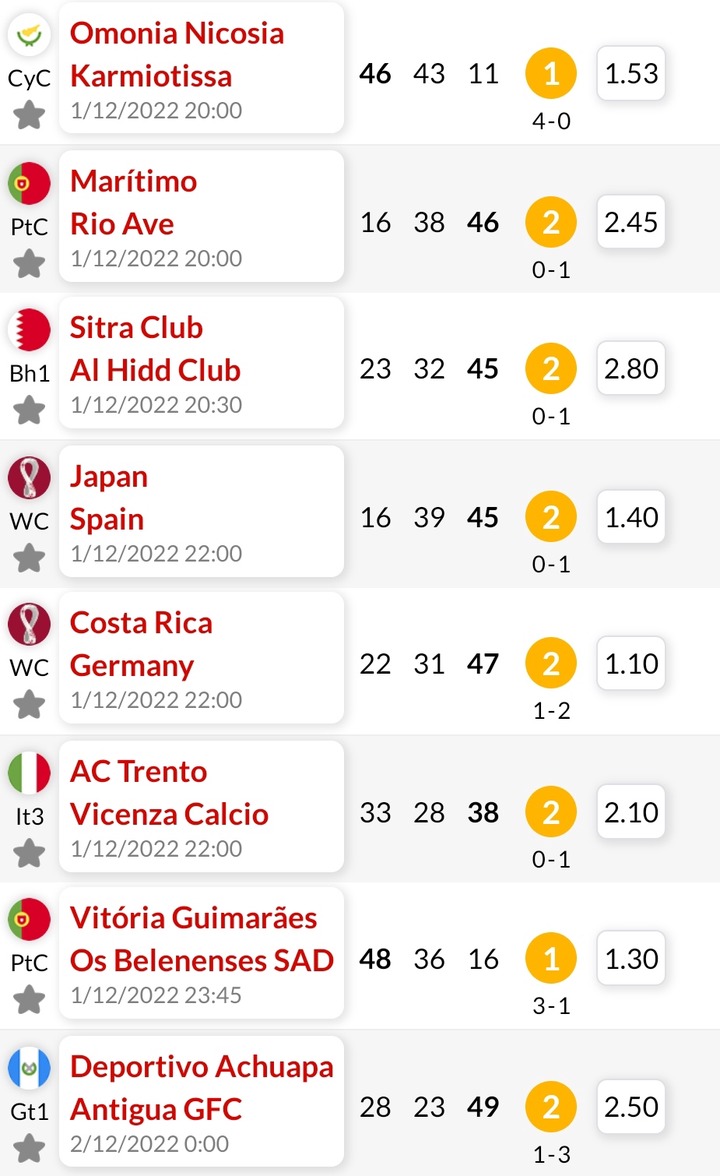 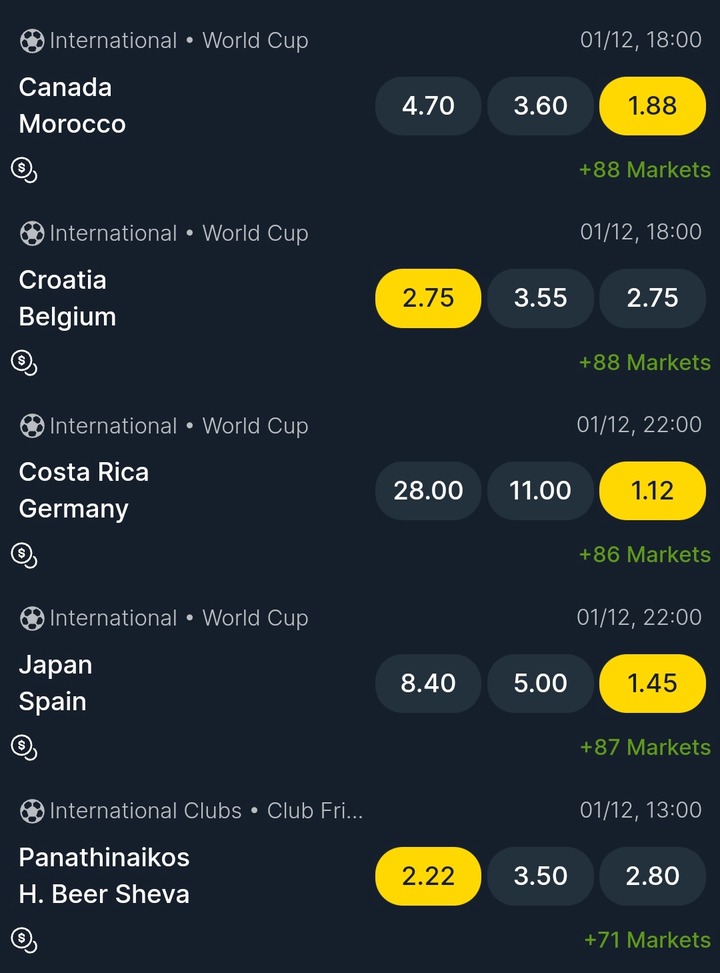