Yokohama FC have not been involved in too many thrillers recently, with each of their previous five matches producing no more than two goals as they battle away against the drop. FC Tokyo have no such difficulties worries, but the FC Tokyo have been involved in some low-scoring contests too of late, with seven of their last ten league games serving up under 2.5 goals. 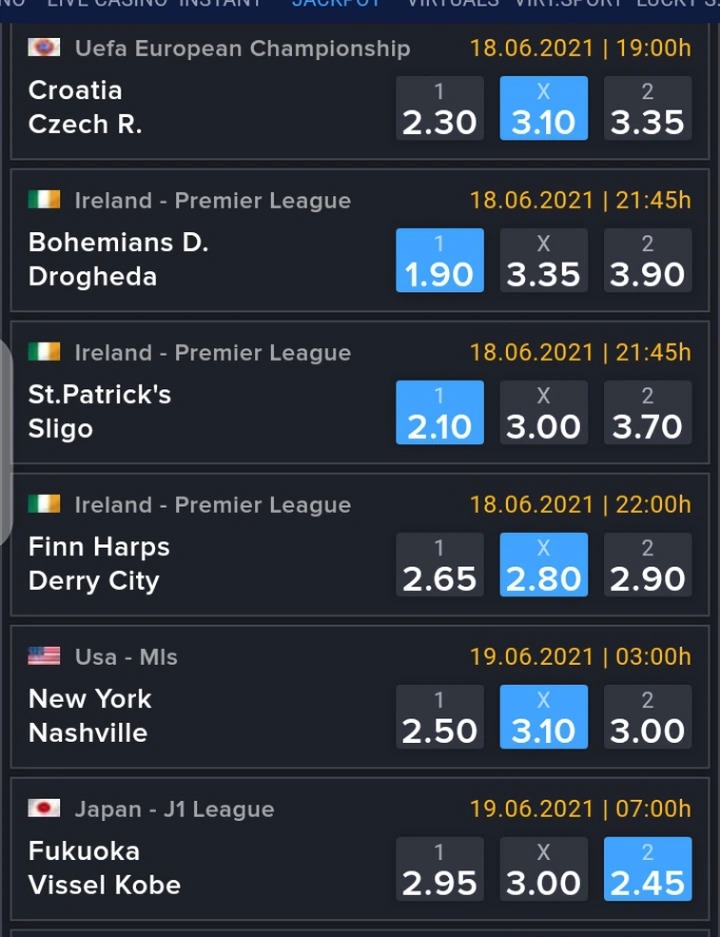 Under 2.5 goals has been the order of the day in 10 of the 14 top-flight home matches played by Grulla Morioka so far this season, meaning that excitement has been somewhat lacking. Given that ten of the last 10 of the J3 League games involving Azul Claro Numazu, including eight in a row of late, have served up two goals or fewer, a thriller seems unlikely. 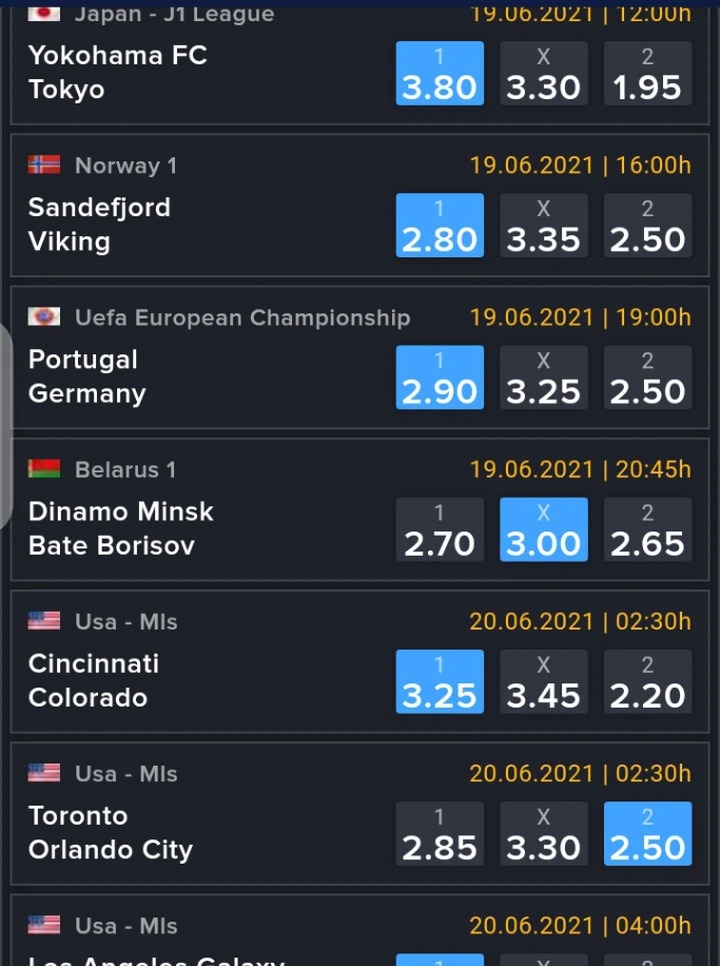 Kagoshima Utd are on a roll when it comes to their involvement in the J3 League matches containing under 3.5 goals, with 12 in a row subscribing to this particular scoring model. Although virtually every game played by title-chasing Vanraure this season has been an absolute thriller, just one of their most recent ten encounters has broken through the three-goal barrier. 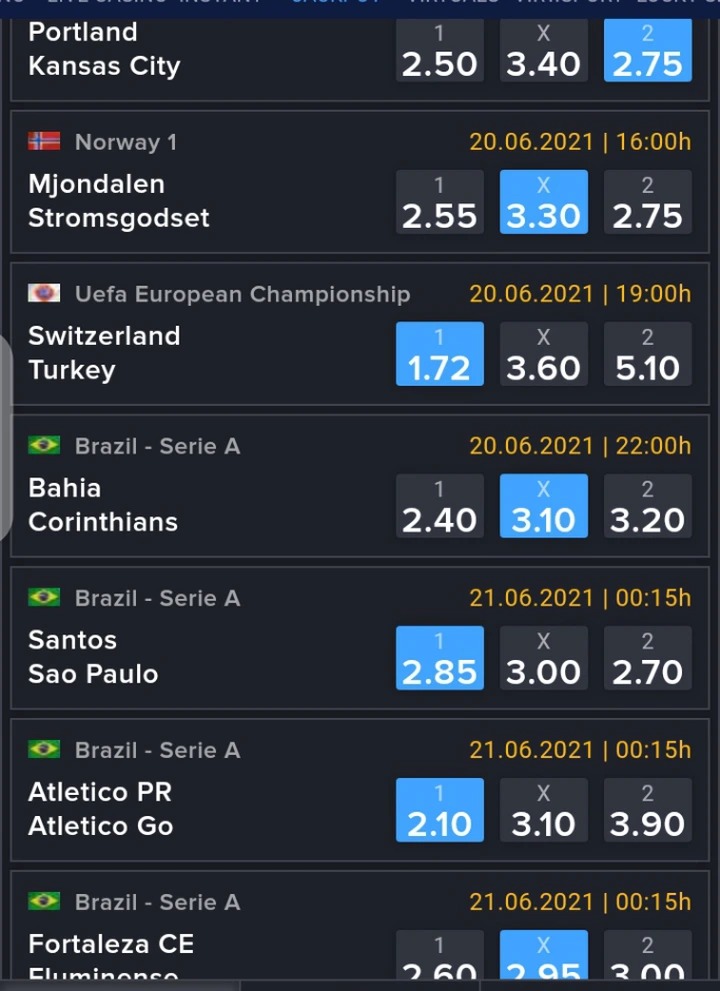 Dream About A Dead Person Being Alive And The Meaning

10 Signs you have a strong spirit

Side hustle jobs that can earn you well