By Hamiltonns (self media writer) | 8 days ago

Lazio has won twice, tied once, and lost once, giving them a two match winning streak since the start of the year, going into tonight's fixture. The Eagles suffered a 2-1 loss to Lecce before drawing 2-2 with Empoli and defeating Sassuolo. When they last played, they defeated Bologna 1-0 which they advance to the Coppa Italia quarterfinals.

Lazio has won 10 of their 18 games in Serie A this season, while also recording four draws and four losses. The Eagles will be confident of winning when Milan visits because they have only lost one of their last six league home games. 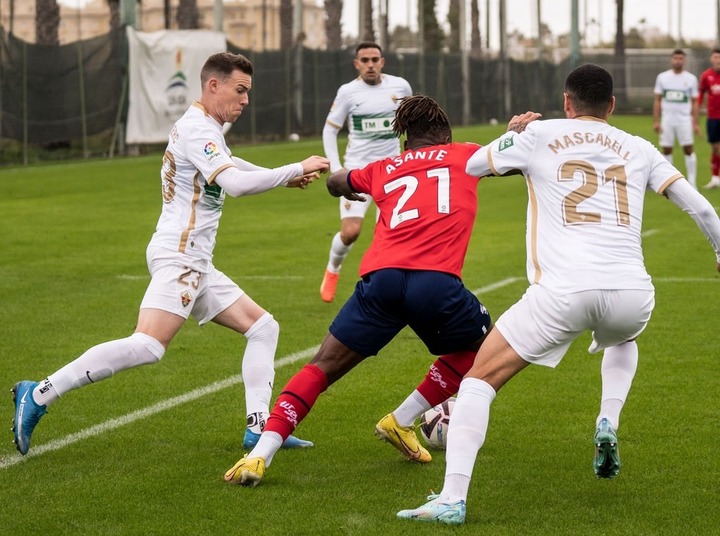 Since the World Cup, Milan has had one win, two draws, and two losses, and they enter this match with a four-game losing streak. Stefano Pioli's team drew 2-2 matches with Roma and Lecce in consecutive league matches after defeating Salernitana 2-1.

It's also important to remember that AC Milan was eliminated by Torino from the Coppa Italia before losing to Inter 3-0 in the Supercopa Italiana the last time around. Remember, though, that AC Milan has only suffered defeat in two of their eighteen Serie A games this season and has won their previous six games.

Face-to-face: Milan defeated Lazio twice in the league last year, first 2-0 at the San Siro and then 1-0 at the Stadio Olimpico.

For this prediction: AC Milan to win this match or a draw. 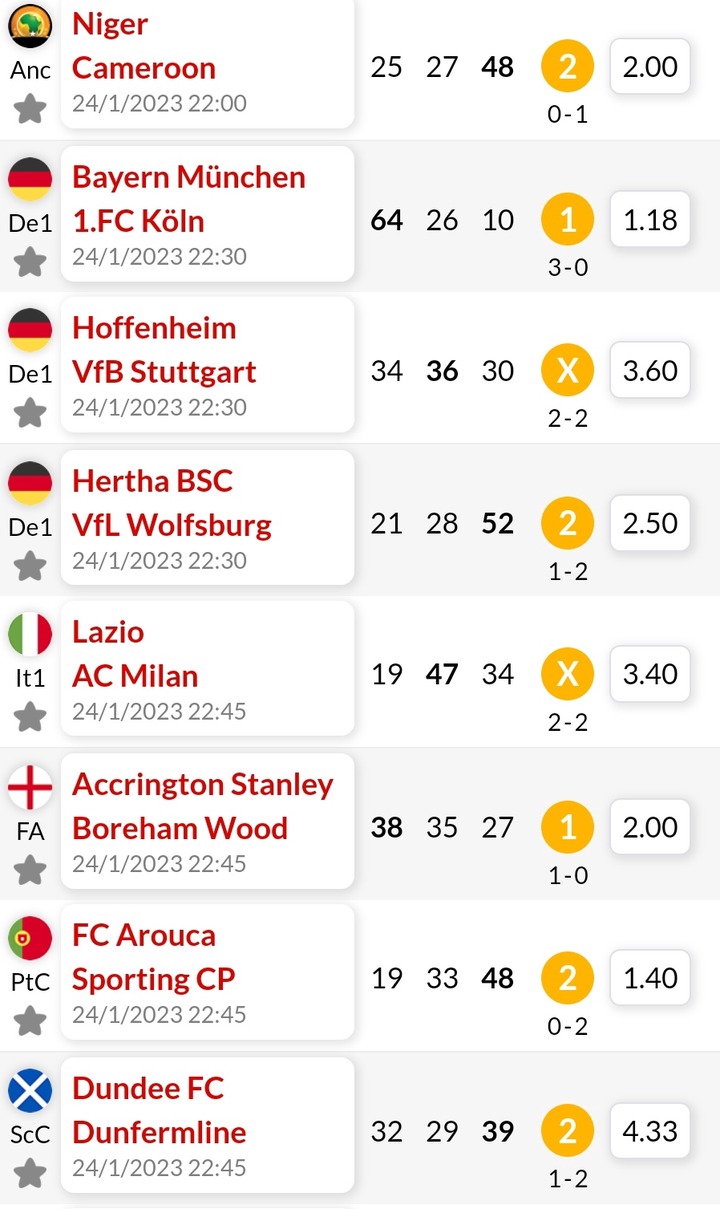 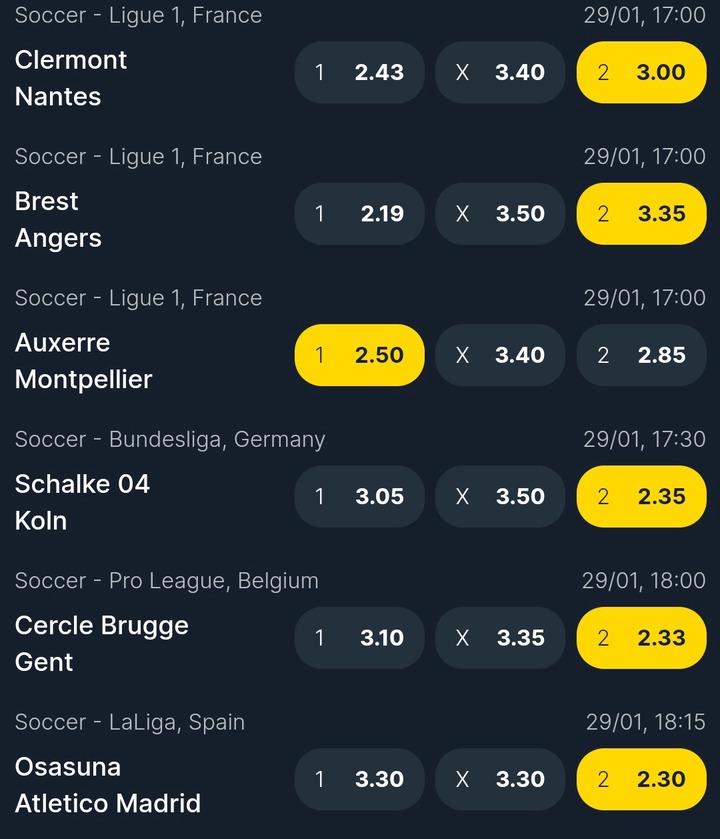