By Sheilakangoko (self media writer) | 7 months ago 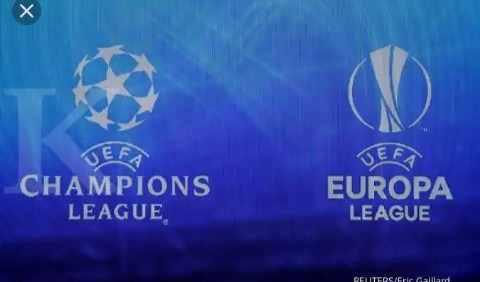 Paradou head into this fixture following on from a 1-1 Ligue Professionnelle 1 stalemate vs Kabylie.

It’s been seldom in recent times where Paradou have shown defensive steel. It will be a concern for them that Paradou have failed to prevent opponents from scoring in 5 of their previous 6 clashes, shipping 7 goals along the way. We will find out whether or not that trend will be continued on in this game.

After suffering a loss in their previous game against Kabylie in Ligue Professionnelle 1 action, RC Rélizane and their fans will hope to get a better result this time.

A tendency of at least one team not scoring a goal in games involving RC Rélizane has become fairly consistent recently. Examining their last 6 outings reveals that this has occurred 5 times. During those clashes, their opponents have hit a goal aggregate of 9 while Rélizane have scored 4.

Out of a mainly full-strength group, there’s only the lone fitness worry for the RC Rélizane boss Moez Bouakkaz to be concerned about. Walid Hellal (Leg Injury) won’t be playing here.

It’s likely that RC Rélizane will have a difficult task to find the net against a Paradou side who seem set to do really well if they play to their full potential.

Our selection here is for a commanding 3-0 victory for Paradou when all is said and done.

Our expert partners are tipping over 1.5 goals for this match. Check out their VIP predictions

Content created and supplied by: Sheilakangoko (via Opera News )

" They Will Win ", Former Legend Michael Owen Predicts Man United vs Arsenal Score Ahead of Clash