By Statedeep (self meida writer) | 13 days

Swansea’s promotion hopes continued to slip away as they fell to a third defeat on the bounce at the relegation-threatened Birmingham on Friday, but they could eke out a narrow victory when the struggling Preston come to visit.The Lilywhites did manage to secure a surprising draw at home to leaders Norwich on Good Friday but they still haven’t won any of their last six games. Four of these have ended in defeat, and they haven’t picked up a point on the road since their February trip to Blackburn

Watford have the best record in the league across the last eight games. The visitors have won six on the spin, while they’ve won three of their last four clashes with Boro including the meeting earlier this season.The Hornets have conceded in their last four away and Middlesbrough have scored in six in a row at home. Following that, we’re backing a 2-1 victory for the visitors. 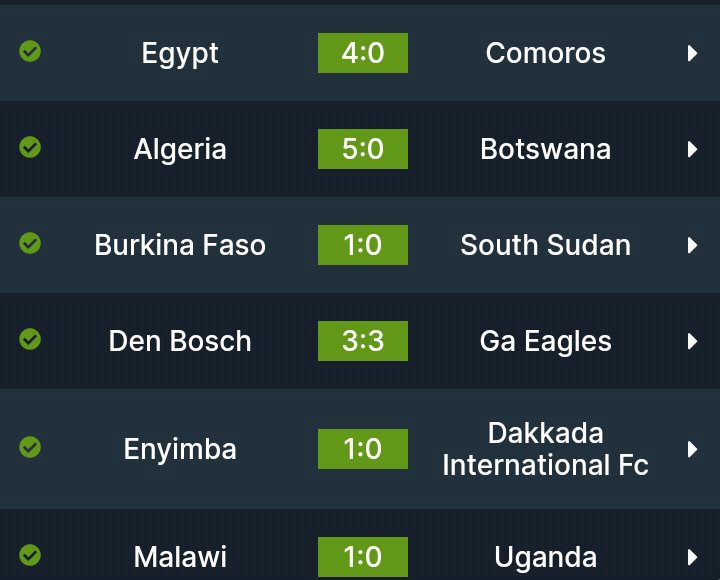 Content created and supplied by: Statedeep (via Opera News )