By AceSporty (self media writer) | 10 months ago

It could be the early signs of yet another season that Leicester’s form unravels towards the latter parts of the campaign. Having taken the lead against Arsenal though a rather straight forward Youri Tielemans strike, the Gunners looked to recuperate and come back to win the game 3-1.

Their hosts for this one, were handled with in an even more convincing manner at the Tottenham Hotspur Stadium, losing 4-0 and the absence of Chris Wood and Ashley Barnes looks to be mounting for the relegation threatened Burnley, although the former did get a few minutes.

Sean Dyche’s men are on a barren run of one win from their last seven outings, as that sole victory came against Palace.

That did manage low scoring stalemates against all of Brighton, Fulham and West Brom, but each of those teams is fighting it down the bottom of the table and this next game will be against a different calibre of opposition.

Injuries are mounting up for Brendan Rodgers, with Harvey Barnes joining midfielders Ayoze Perez, Dennis Praet and James Maddison in the treatment room, while even Jamie Vardy felt his calf nearly go at the weekend.

That has to have an effect on any teams’ form, while in defence, Jonny Evans might also join the treatment room, Wes Morgan and James Justin are out and although a slim chance of being ready, Wesley Fofana hasn’t played since January and will be lacking match fitness. 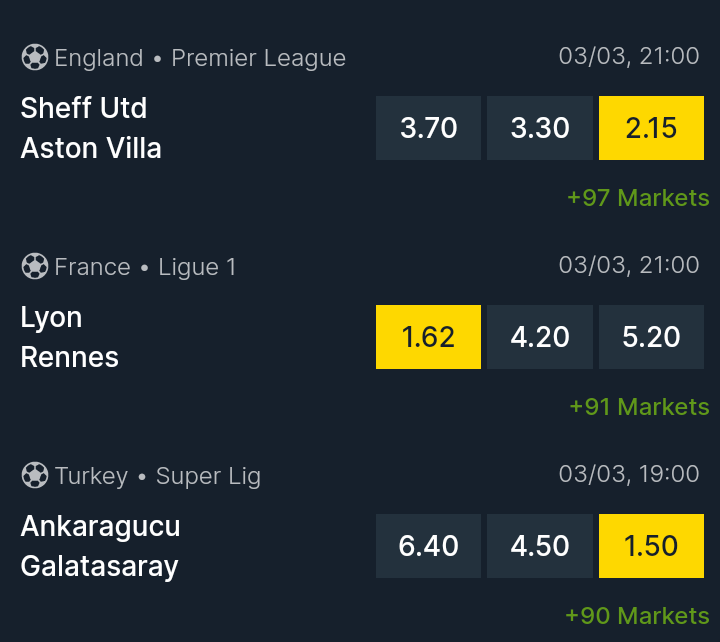