By AndreyH (self meida writer) | 29 days 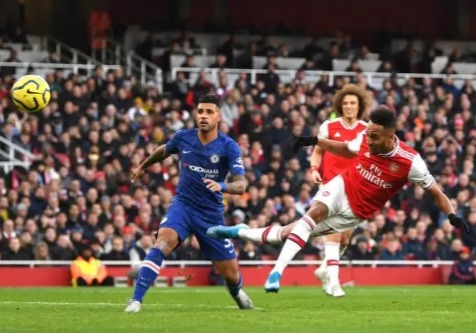 This is one of the greatest London derby set to play 1830hrs East African time. These has turned out to be the most awaited match for Chelsea fans who are very confident in their players including Lukaku who is back to play at the Bridge after a long time. Chelsea have so far released 7 players including Giroud, Abraham, Emerson and others and have made good signing. Currently, they are the team to watch in Epl. On the other hand, Arsenal fans will be having a hard time to watch the match especially after losing 2-0 against a promoted to the EPL, Brentford. Despite having Odegaard signing for the club, we can say that they still have to prove that they are in a title race. The derby will be tough and a small win margin is expected between them. Arsenal have been good when playing Chelsea at home than away and therefore in order to be safe we predict a goalless draw in the first half of the match. 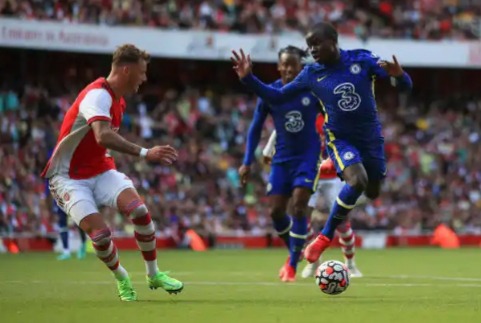 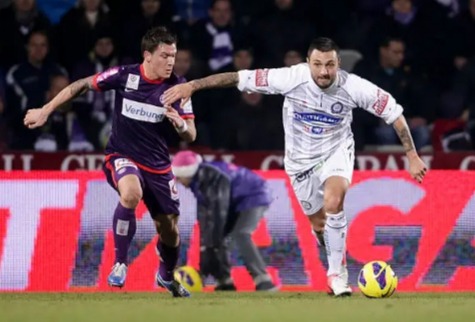 The duo are set to face off each other at Merkur Arena with Sturm hosting the match. After 3-1 defeat by Salzburg, Graz have improved their game plan and have won so far 3/3 recently played Bundesliga matches. They are second in the table with a game in hand compared to the unbeaten league leaders Salzburg. Austria Vienna on the other hand have not been impressive in the already 4 Bundesliga matches they have played. They have only lost twice and draw twice giving them 2 points that have landed them in the 12th position in the league table. Graz have a scoring ability and we can see that they have scored more than 2 goals in the matches they have played. On the other hand we, Austria has also shown the capability of netting at least a goal in the opponents net. Therefore, We predict a win and OV25 for the hosting team. 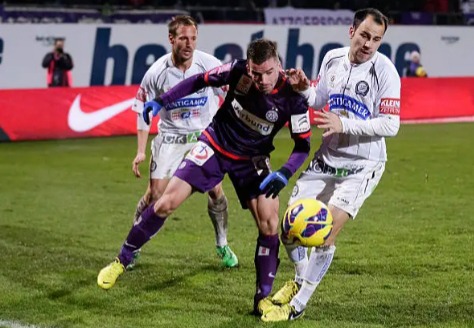 Hibernian will win the match against Dundee United

Manchester United to win and Ov25 at the Saint Mary's Stadium. 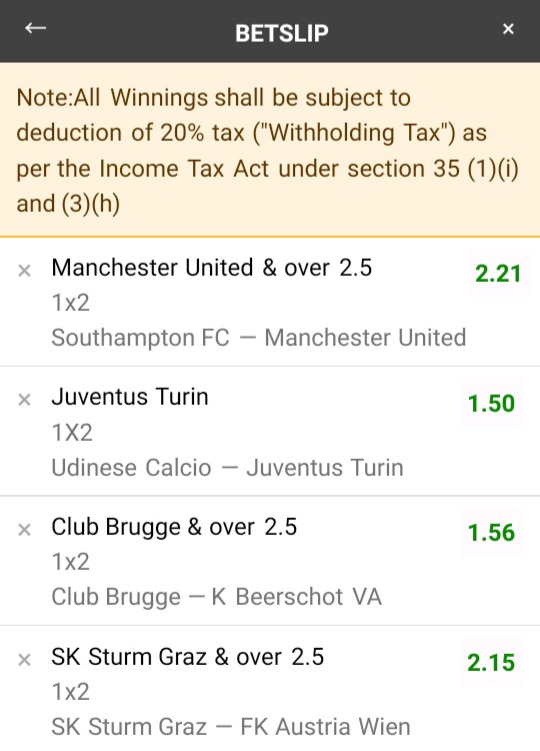 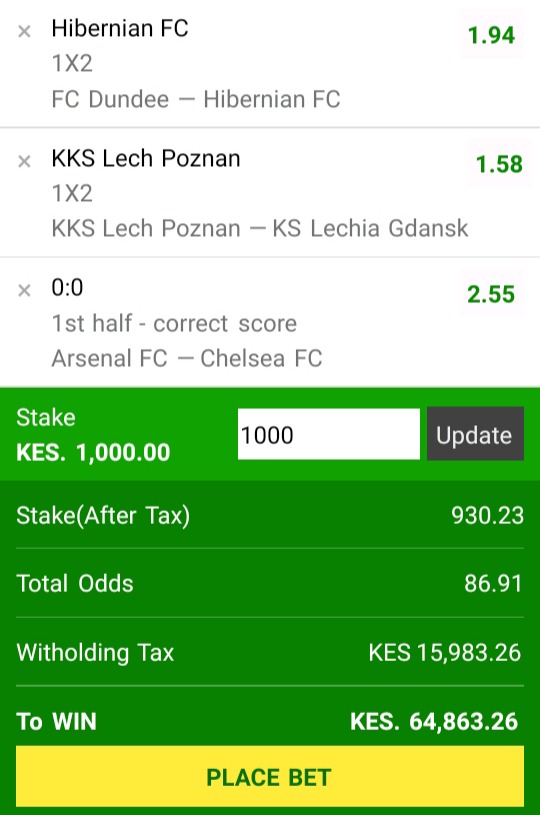