1860 Munich fans will want a repeat of their previous result, being a 2-3 3rd Liga success over Havelse.

1860 Munich have been on a persistent run of goalscoring form, finding the back of the net in one hundred percent of their last 6 games.

They have claimed a sum of 15 during that period while also conceding a total of 8.

Mannheim head into the clash after a 1-3 3rd Liga win versus Duisburg in their last fixture.

Mannheim have regularly broken through opposing defences in their most recent fixtures, having scored 10 goals in their previous 6 matches. Having said that, Mannheim have been somewhat leaky at the back, having also been scored against in 5 of those same outings. Still, it remains to be seen whether that pattern shall be sustained in this upcoming game. 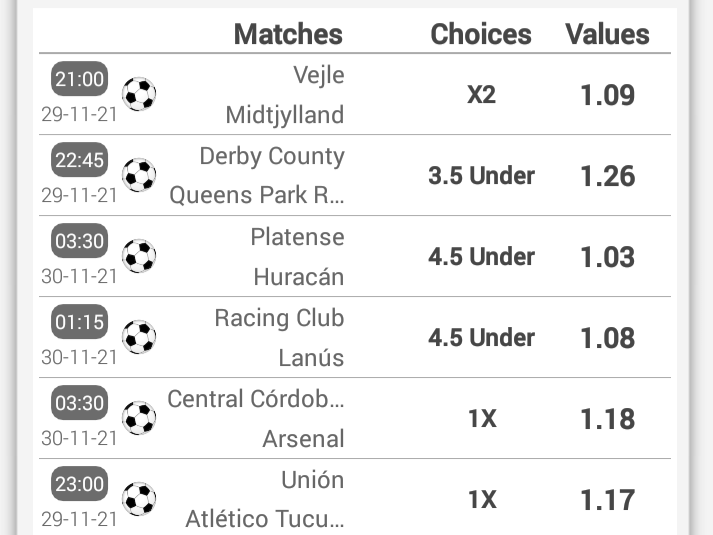 Würzburger Kickers will be looking to improve on their last outing here following a 1-3 3rd Liga defeat last time out to Meppen.

The only name on the scoresheet from Würzburger Kickers was Tobias Kraulich (25'). Morgan Faßbender (35', 86') and Luka Tankulic (63') scored for Meppen.

Ahead of this meeting, Würzburger Kickers have not been beaten in the league by Eintracht Braunschweig in their last 3 games.

After tasting defeat last time out to Magdeburg in 3rd Liga action, Eintracht Braunschweig will be hoping to turn things around here.

Indicating their appetite for high-scoring matches, goals have been scored 21 times in the last six matches in which Eintracht Braunschweig have sent out their troops, giving a mean average of 3.5 goals per clash. Opposing teams have got 8 of this grand total. We will see if that trend can be sustained into this next match.

Maccabi Petah Tikva will be wanting a better result here after the 2-0 Ligat HaAl defeat last time out to Maccabi Netanya.

A common trait of recent Maccabi Petah Tikva games is the high number of scores with a nil in them.

Taking their previous sextet of clashes leading up to this one, in 6 of them a bet on "Both Teams to Score" would've lost.

In their previous fixture, Hapoel Hadera drew 0-0 in the Ligat HaAl tie with Beitar Jerusalem.

The trend of at least one team not managing to score in games involving Hapoel Hadera has become fairly consistent in recent matches. A glance at their last 6 outings shows that it’s happened 5 times. During these clashes, opposing sides have managed a goal aggregate of 7 while Hapoel Hadera have scored 3. We will see whether or not that trend will end up being sustained here.

Ahead of this meeting, Hapoel Hadera haven’t won away from home in the past 2 league games.