Blackburn Rovers were bang amongst the goals when smashing Cardiff City 5-1 at the weekend and Tony Mowbray’s men could be involved in another high scoring game when they take on Huddersfield Town at John Smith’s Stadium in midweek.

Rovers ran riot against The Bluebirds at Ewood Park on Saturday, effectively ending the contest by the break thanks to three first half goals, two of which scored by the prolific Ben Brereton Diaz who went onto complete a hat-trick via the penalty spot late in the piece.

The result ramped Rovers up to sixth in the Championship table, and they’ve now lost just one of their opening nine games this season, winning four.

They look the most likely winners for this midweek clash in West Yorkshire with hosts Huddersfield losing their last two starts, but both teams to score rates the best bet overall. 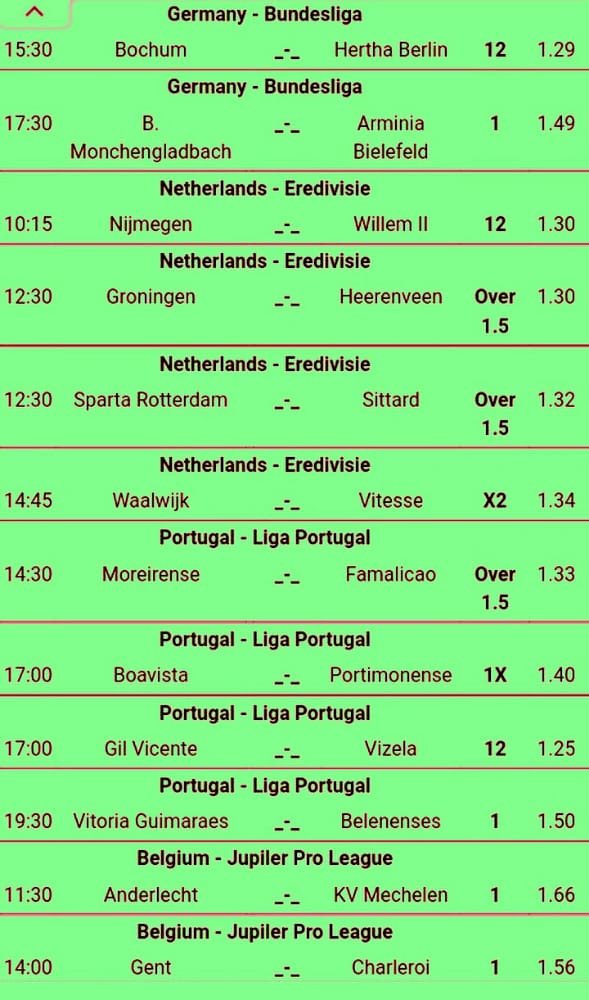 'Help Me Meet Ruto' Lady Rocked In The Same Outfit As Ruto In Malaba, Pleads With Kenyans For Help