Sunday Best GG Analysis With More Than 70 Odds And Over 1.5 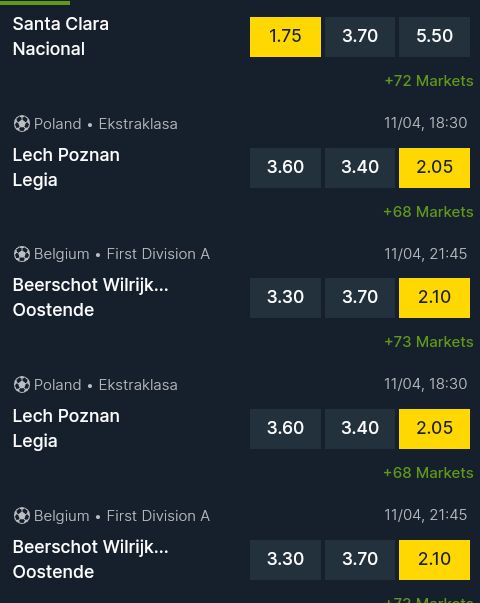 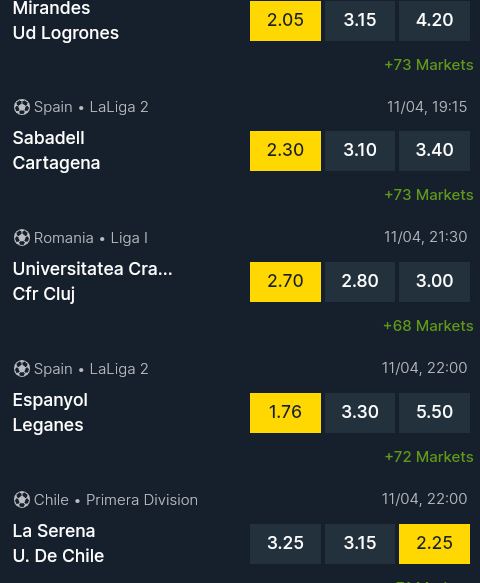 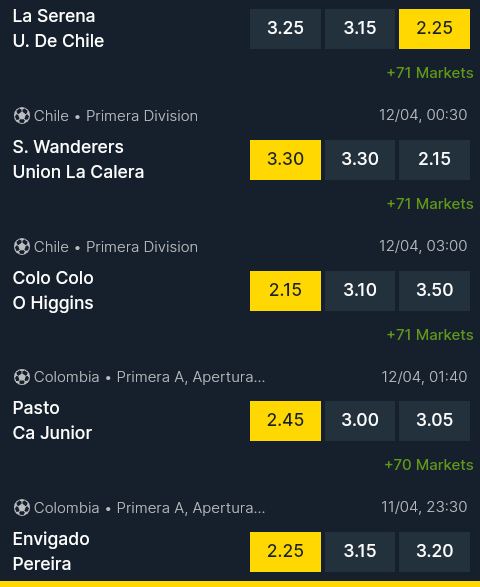 Four games to Make Good Money With This Wednesday