By SuperSportsArena (self media writer) | 7 months ago

Deportivo Moron will be hoping to bounce back here after a 2-0 Primera B Nacional defeat in their last game at the hands of Villa Dálmine.

Sebastián Sibelli's Deportivo Moron have hit the back of the net 5 times over their last six outings. Conversely, the tally of goals that they have conceded in that time is 7.

Previously, San Telmo drew 1-1 in the Primera B Nacional tie with Atletico Güemes.

In 5 of the previous six games featuring San Telmo, a notably low volume of goals have been struck between them and their opponents. The overall average number of goals per game during that period is a paltry 1.67, with the number of goals averaged by San Telmo being 0.83. 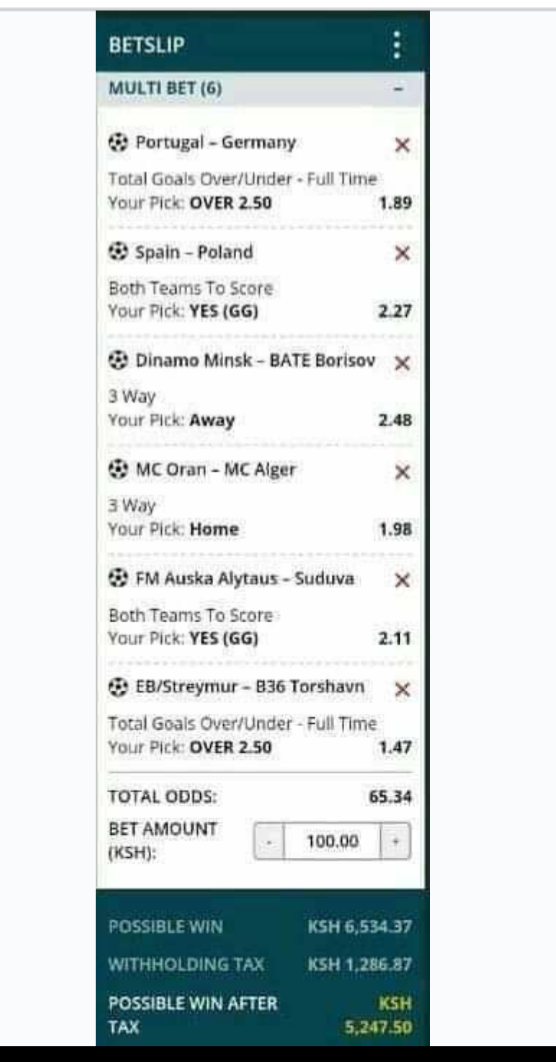 Instituto will be looking for a repeat result of the 0-1 Primera B Nacional victory over Atlético de Rafaela.

Over their prior six games, Fernando Quiroz's Instituto have hit the target a combined total of 7 times, an average number of goals per match equal to 1.17.

In their previous fixture, Guillermo Brown drew 0-0 in the Primera B Nacional match with Gimnasia de Jujuy.

Marcelo Broggi's Guillermo Brown have seen their goal attempts be successful a total of 6 times throughout their most recent 6 matches. The overall goals that have been scored against them during those same clashes comes to 6.