Europe:World cup qualification tips of 60 odds to place on. 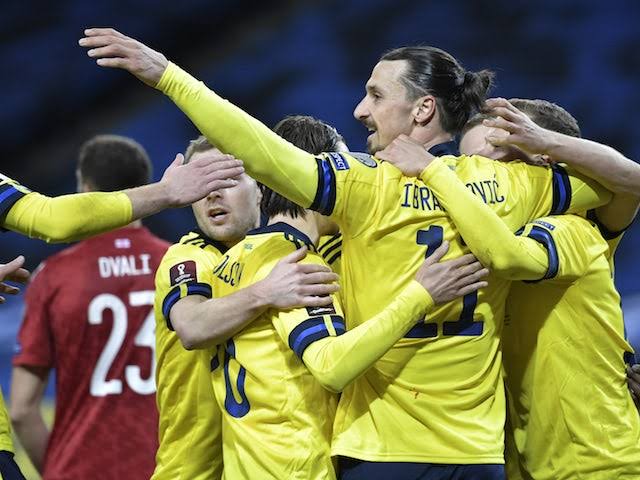 Sweden hosts Kosovo at Friends Arena stadium for World cup qualifiers,Sweden have won three games and lost one in his four matches in there group,they have nine points,they are in number two in Group B,Kosovo have poor performance,they have four points after five matches. 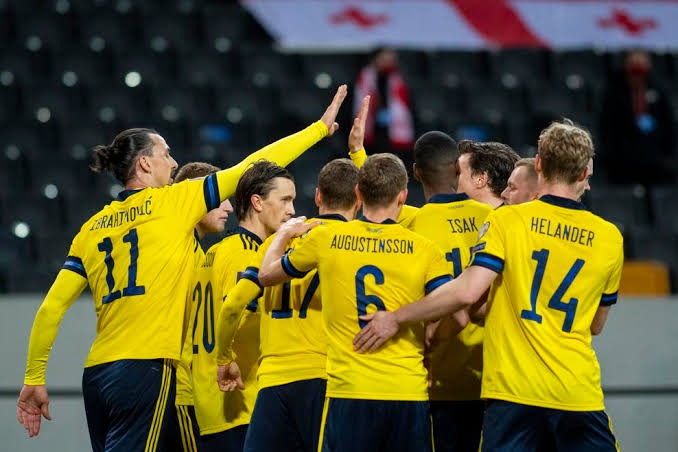 Prediction:Home team to win and both teams to score. 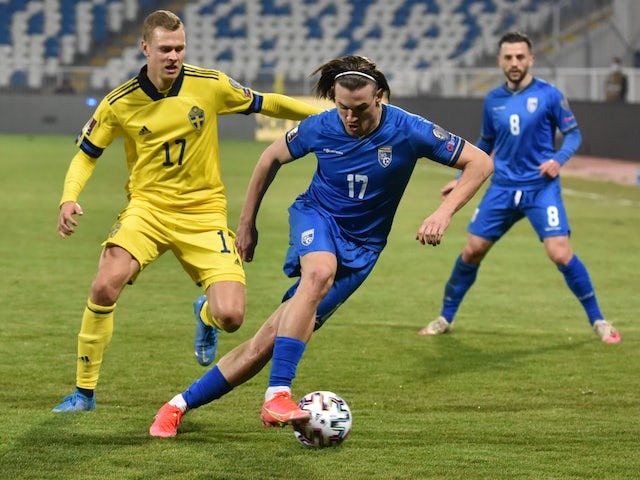 Hungary welomes Albania in there home stadium Puskas Arena for there world cup qualification,Home team has ten points after siclx matches while Albania has twelve points after six matches. 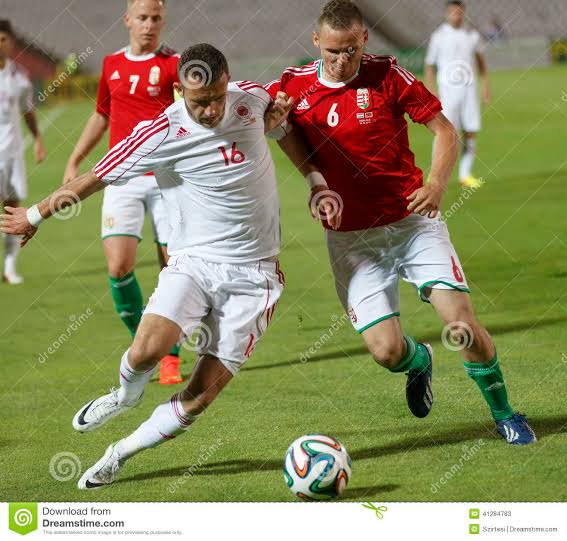 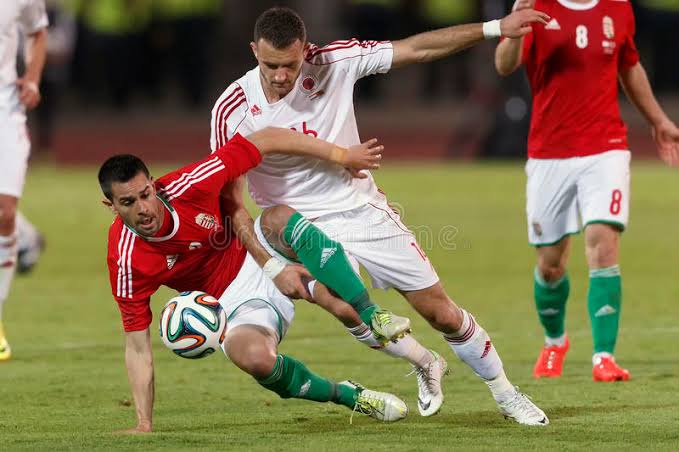