By Gamepredictions (self media writer) | 6 days ago

United States will be hoping to return to winning ways here following the 3-1 WC defeat in their last game at the hands of Netherlands.In that match, United States managed 58% possession and 17 attempts at goal with 8 on target. The only player to score for United States was Haji Wright (76'). Netherlands had 11 attempts at goal with 6 of them on target. Memphis Depay (10'), Daley Blind (45') and Denzel Dumfries (81') scored for Netherlands.United States have been quite ineffective in attack in recent times. Their goals record equals just 3 against opposing sides over their last 6 outings. In those meetings, United States have also seen the number of goals that have gone against them total 6. It will be interesting to see if that trend will end up being continued on in this game.

Since suffering a loss in their previous game against Switzerland in WC action, Serbia will be hoping to turn things around here.In that match, Serbia had 54% possession and 12 shots at goal with 4 of them on target. For Serbia, the goalscorers were Aleksandar Mitrović (26') and Dušan Vlahović (35'). At the other end, Switzerland got 14 shots on goal with 7 of them on target. Xherdan Shaqiri (20'), Breel Embolo (44') and Remo Freuler (48') scored for Switzerland.Illustrating their penchant for action-packed matches, the back of the net has been hit 26 times in the prior six games in which Serbia have played, making it a mean average of 4.33 goals each clash. Opposing teams have got 10 of those goals. 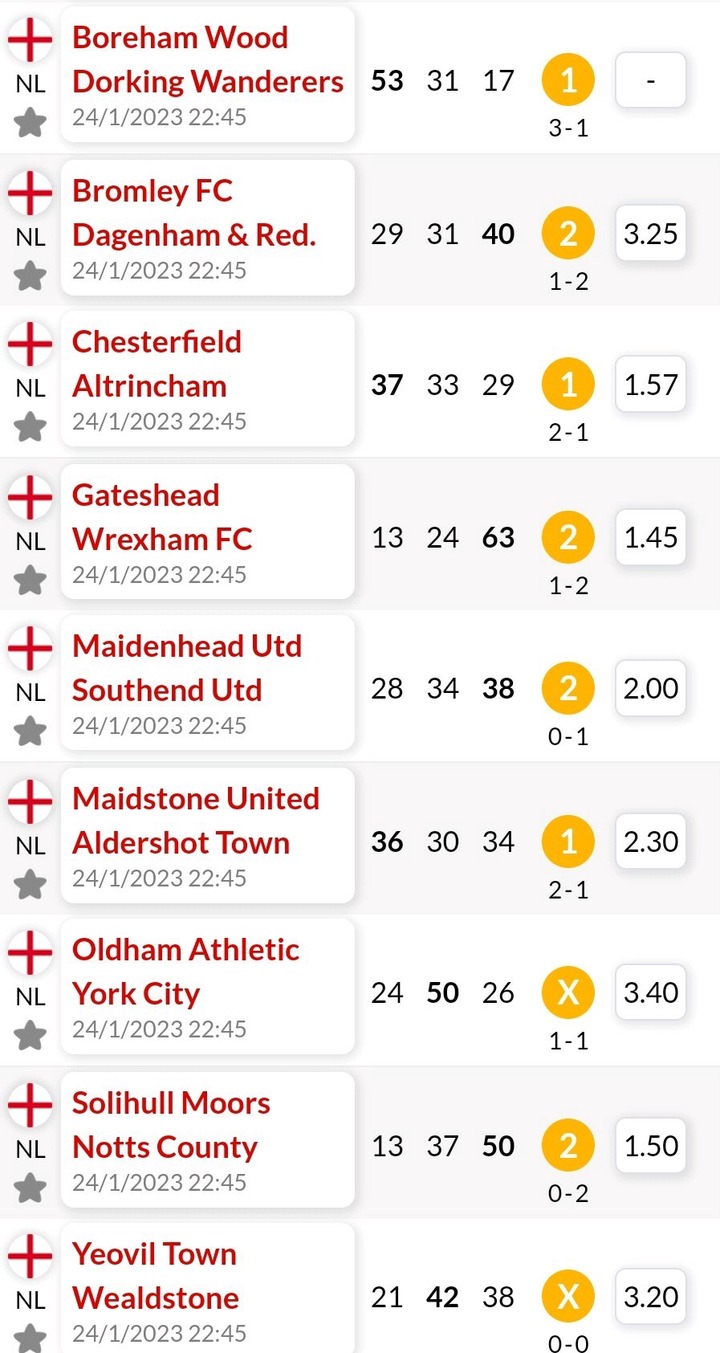