By AkalicheTheBloggerInChief. (self media writer) | 8 months ago

The hosts home record has been an serious issue of concern this season.They haven't won any of their last four matches at home this current campaign.In the last ten matches between themselves,the hosts have won two matches,lost seven matches and bagging a single draw.

BOCA JUNIOR VS THE STRONGEST. 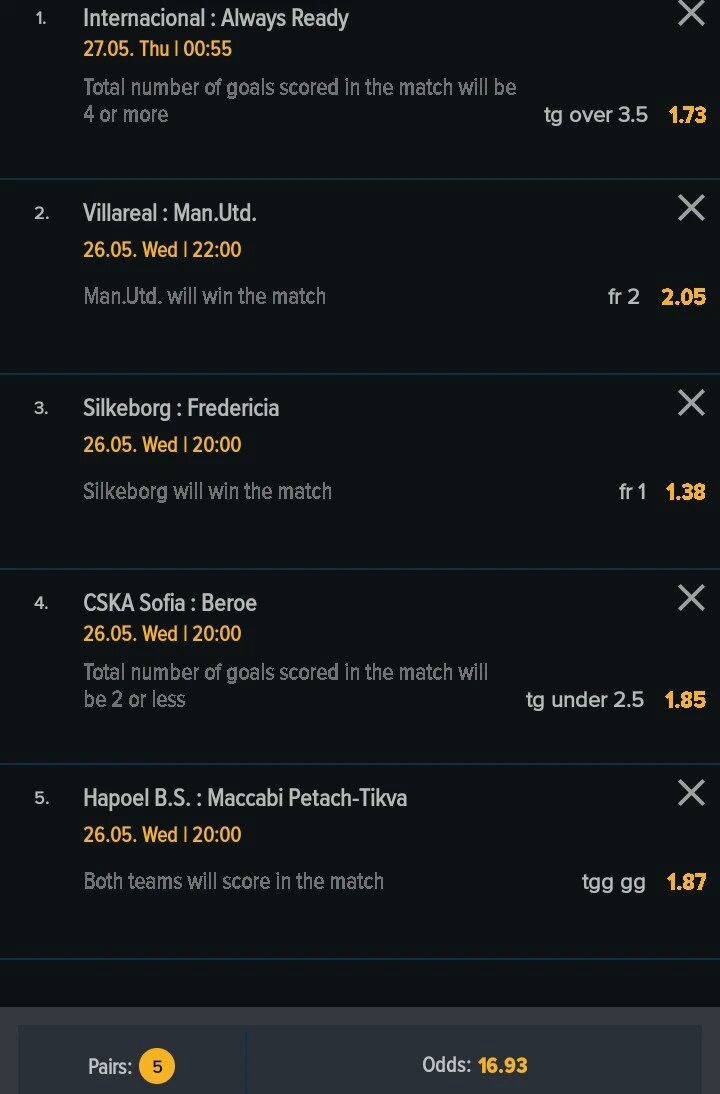 Just In: The Reds Have Verbal Agreement with €65M Rated Player Who is Set to Complete Transfer

3 Foods That May Give You Bigger Hips.

Executive Fashionable Dresses for Women To Have (Photos)

BREAKING; Finally, The Long Awaited Move in Premier league is Done And Latest on Transfer Updates