Since a loss in their previous game against Wolfsberger AC in Bundesliga competition, FC Trenkwalder Admira will be hoping to turn things around here. 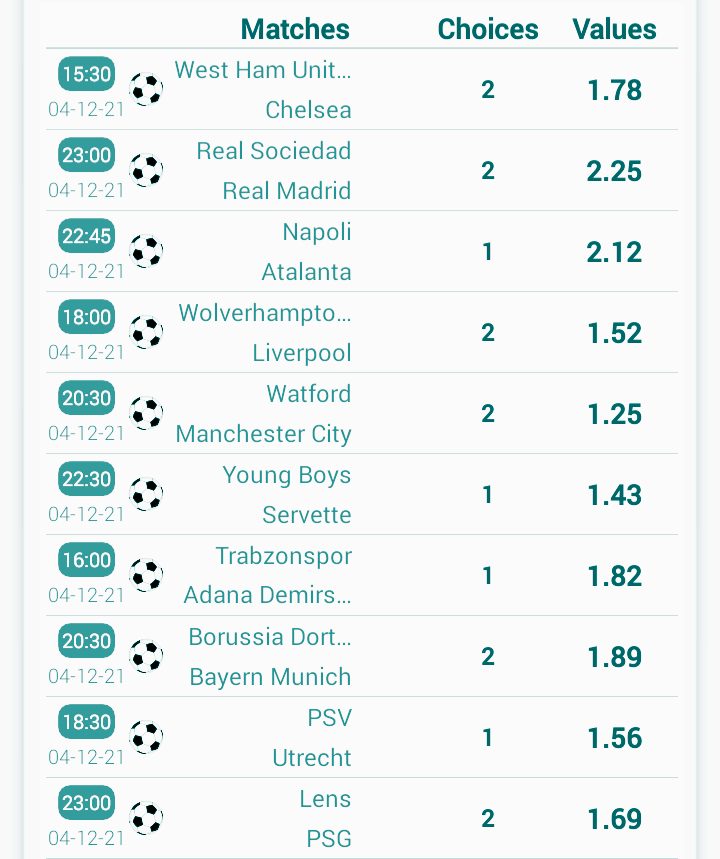 WSG Swarovski Tirol will be looking for a repeat result of the 0-3 Bundesliga triumph against Cashpoint SCR Altach.

In their past 6 games, Thomas Silberberger's WSG Swarovski Tirol have hit the back of the net a total of 11 times which gives them an average number of goals scored per match equal to 1.83.

Austria Klagenfurt go into this meeting following a 2-1 Bundesliga win with the eclipse of Red Bull Salzburg in their most recent outing.

Peter Pacult's Austria Klagenfurt have managed to stick the ball in the net a total of 12 times in the course of their latest six matches. The overall goals that have been scored against them during those same clashes adds up to 7.

Oostende will be hoping for a better result following a 1-0 Belgian Cup loss in their previous game against KV Kortrijk.

Fixtures featuring Oostende have proved to be lively encounters recently with a lot of goalmouth action being a common characteristic. Over their past half dozen clashes, the sum total of 28 goals have gone in for both sides combined (at an average of 4.67 goals per game) with 11 of them being chalked up by Oostende.

Eupen will go into this encounter following a 3-2 Belgian Cup win versus SV Zulte Waregem in their most recent fixture.

Looking at their form, and Eupen have been scored against in 5 of their last 6 matches, seeing opposing sides hit 10 goals overall. In defence, Eupen have seen their frailties exposed. That sort of pattern isn’t assured to follow through into this next game, of course.