By Nicholas_ke (self media writer) | 10 months ago 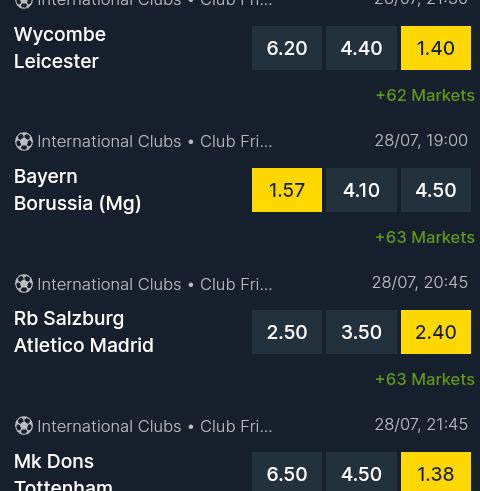 The following is likely to be Brenford squad to play today Raya, Ajer, Valencia, Toney , Canos , Thompson, Oksanen , Janelt, Stevens , Goode and Brenford will be aiming to win the match against Manchester United in the game. Brenford has managed to win all last four matches which has played in Summer season. The match is likely to have more than two goals in the game. 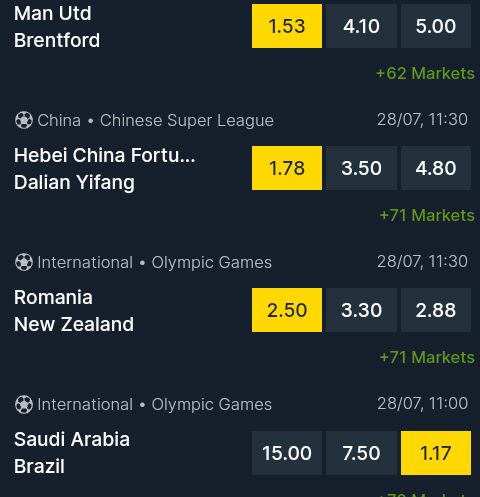 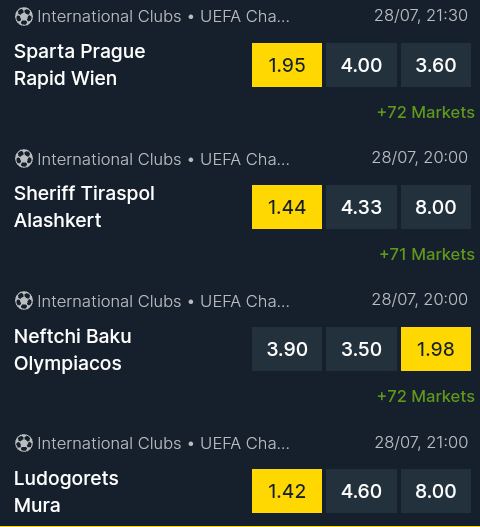 Manchester United in last fixture failed terribly after losing the match against his opponent team in the game. Manchester has won one match and lost one match in summer season. Manchester is hoping to play against Everton before premier league begin.

Heaton , wan-Bassaka , mengi , Tuanzebe, Williams, lingard , Greenwood , Elanga, mata, matic and Garner. Manchester United squad will be hoping to do well in the game. The match is expected to be tough on both sides. GG is likely to take place in the game.