Best Odds of 9 to win you tonight

By Nissom (self media writer) | 6 months ago

Here are some of the games, playing today that are going to win you big tonight. 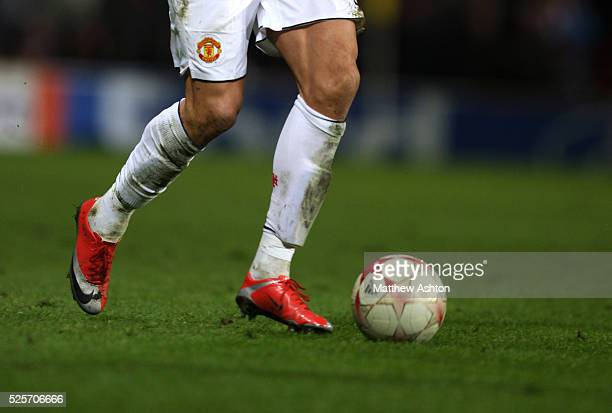 This match is playing at Denmark league, the two teams have played for a while against each other and Brondby Fc has been coming on top for the last five fixtures and tonight this match is not going to be different. Brondby occupy number one in the log with 58 points from 31 games played. while, has 43 points from 31 games played. This match is a must win for Brondby Fc if it has to finish on top of the league as the second team is behind by one point. hence prediction is Brondby WIN.

This is a cup competition match, playing in Lithuania league. Zalgiris is in good form domestically and it will find it easy to win this game tonight. Going head to head Zalgiris has won all the games against its opponent. Prediction

This is a Norway league, that has just started this is the forth game in the league and so far Brann is the last in the log while Bodo/Glimt is in position 3 after three games played. Brann has lost all the 3 games while Bodo has won 3 and drawn 2. In the last 5 fixture against this two opponents Bodo has won five and lost one, while Brann has lost four and lost one. Prediction Bodo to win.

Content created and supplied by: Nissom (via Opera News )