By Brunobonyo (self media writer) | 6 months ago

The following matches will be played tomorrow: 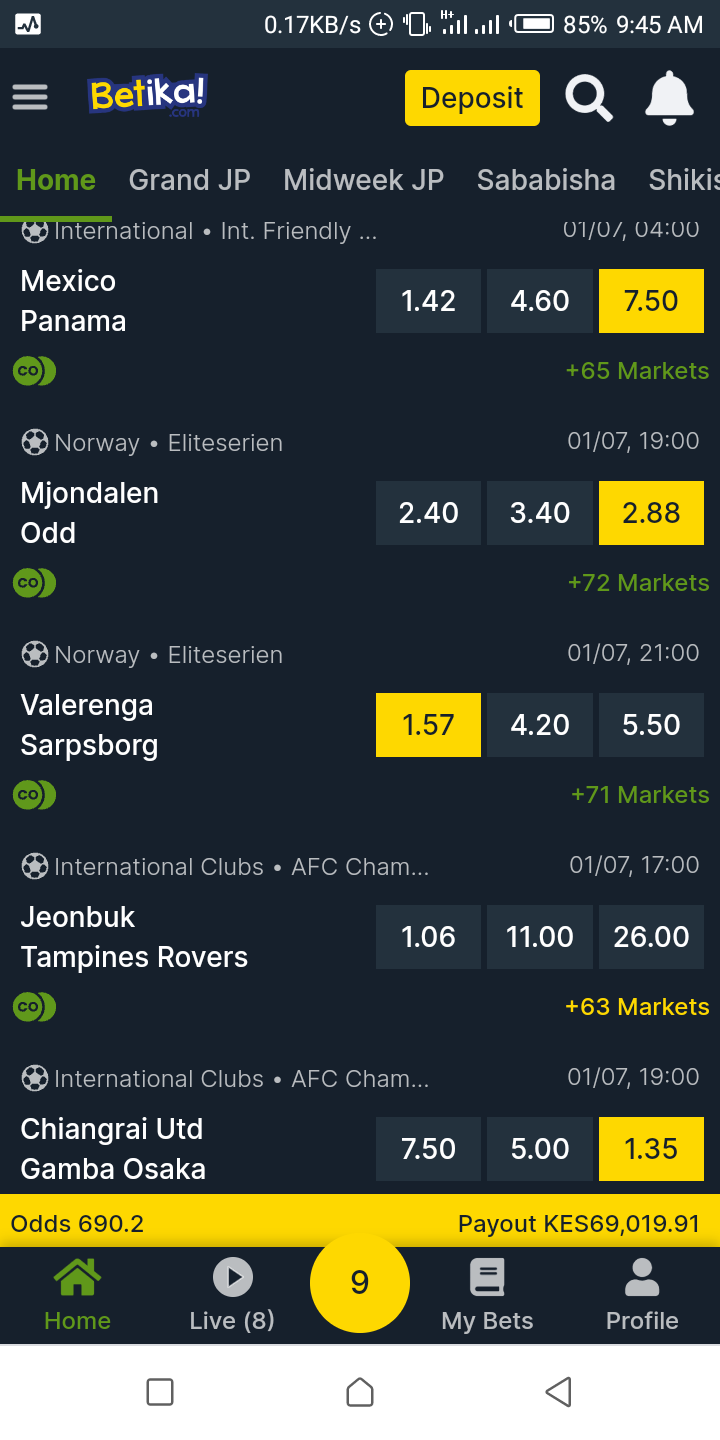 Mexico has won two games, lose two and Drew two of their last six played Matches in all competitions while Panama has won five games and Drew one.My prediction is panama to win. 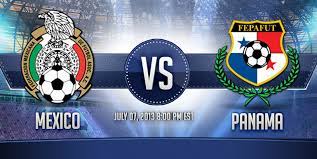 Mjondalen has managed to get 3 draws and lose two of their last 5 matches played while Odd has won three games, lose one and Drew one.My prediction is Odd win. 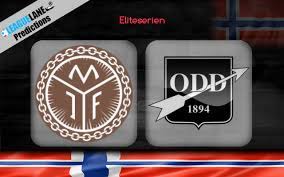 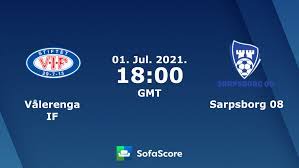 Jeonbuk has won two games and lose three of their last 5 played matches while Tampines have won one game, lose three and Drew one.My prediction is Over 2.5.

Chiangrai has won four games and lose one of their last 5 played matches while Osaka has won three games and Drew two.My prediction is Chiangrai to win. 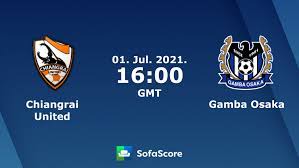 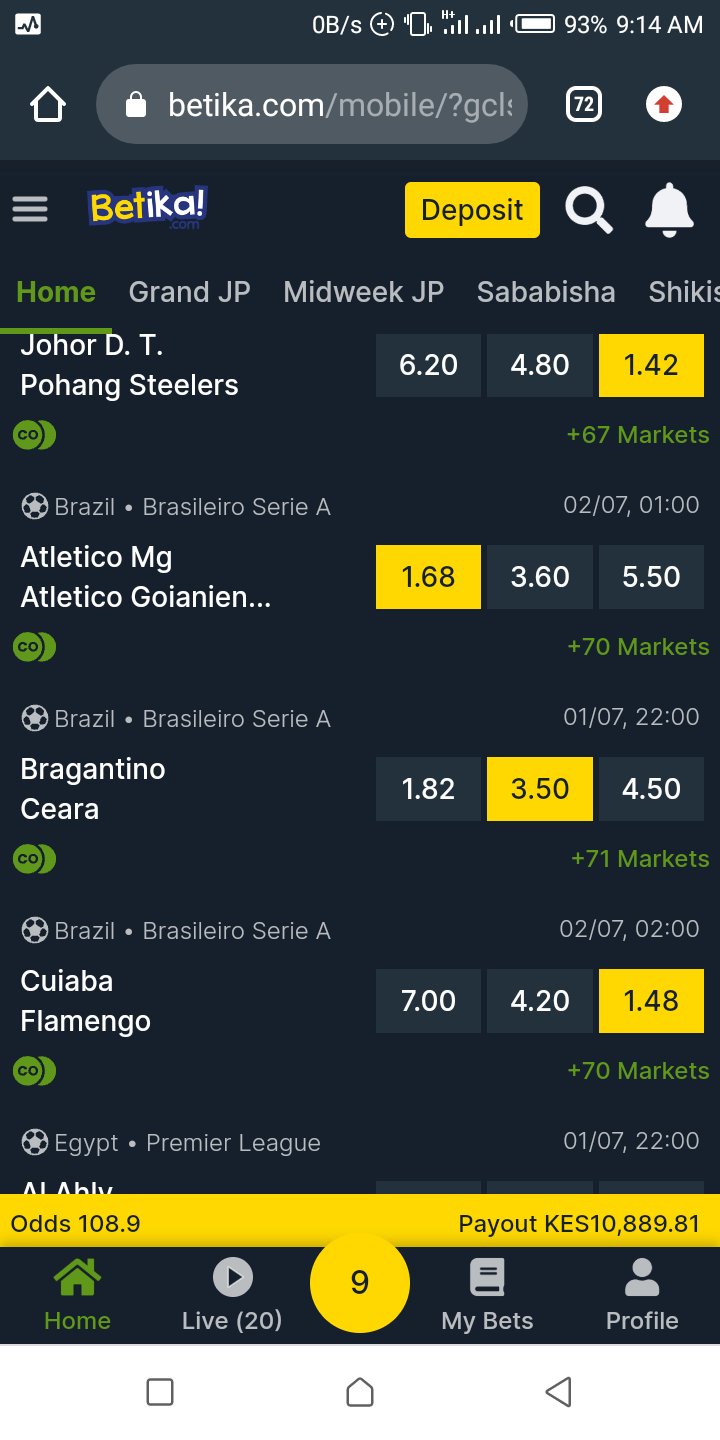 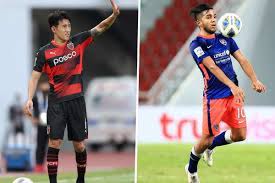 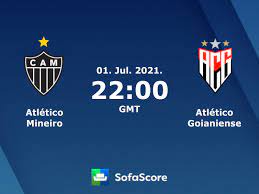 Bragantino has won four games and Drew two of their last 5 played matches while Ceara has won one game, lose two and Drew three.My prediction is a draw. 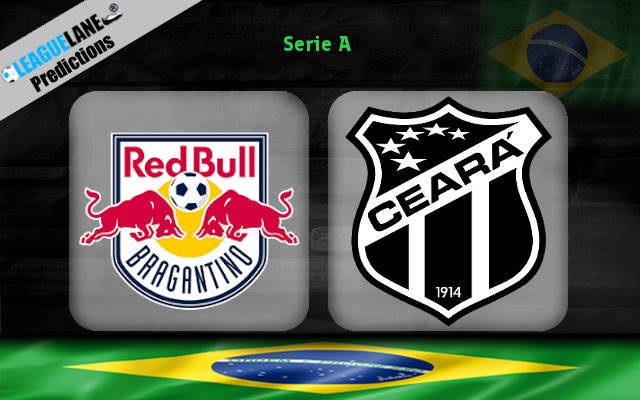 Cuiaba has managed to get four draws and one lose in their last 5 played matches while Flamengo has won three games and lose two.My prediction is Flamengo win. 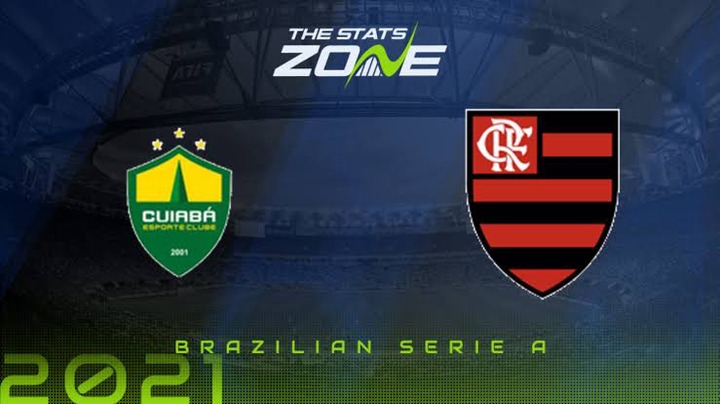 Opinion: Brazil Has A New King And Hero Taking Over The Football World And Is Even Better Than Neymar