By Sniper (self meida writer) | 5 days

Tonight we have champion league back and its the first match on group stages,i have analysed four matches for tonight:

Both teams are in good form where Dynamo Kyiv has won last three matches and he is at the top of table having 19 points after nine games while Benfica has won last two manches and he has won all five matches in there league making it fifteen points and at the top of table. Last matches they played against Dynamo,that is 2016,they won both legs that is first and second leg. We predict both teams to score . 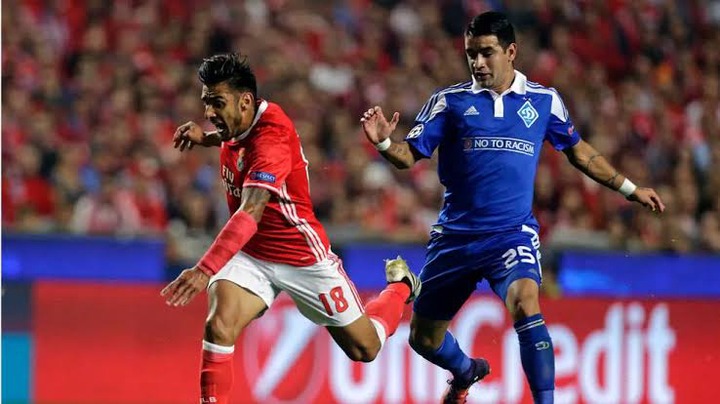 Lille is not in good form after playing five matches this season and only managing to have five points out of five matches. Wolfsburg has won last match met against Lille that is 2014,they are in good form and they have won all four matches of this season keeping them at the top of table with twelve points ahead of Bayern,we predict both teams to score. 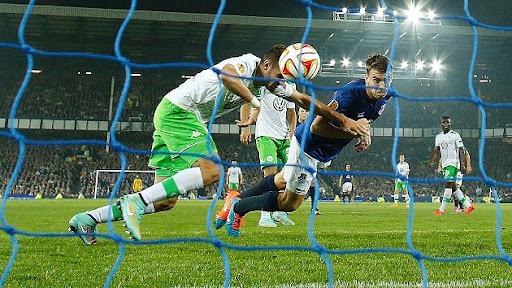 Juventus is the better and the more experienced team in champion league and they are favourite of qualifying in there group to the next stage,we predict Juventus to win. 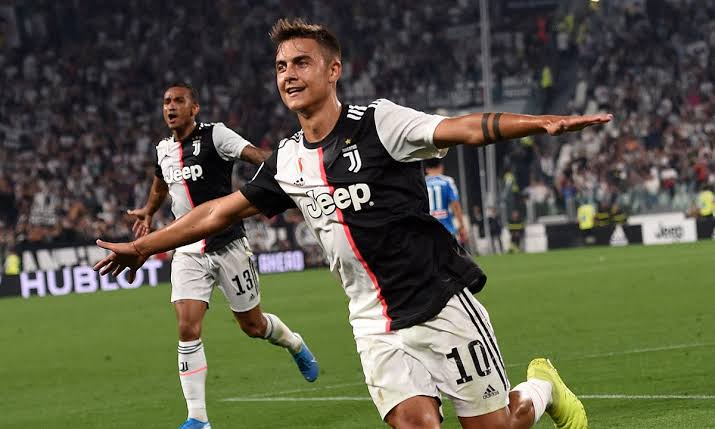 Both teams have improved over the past year and will want to win this game. We predict both teams to score. 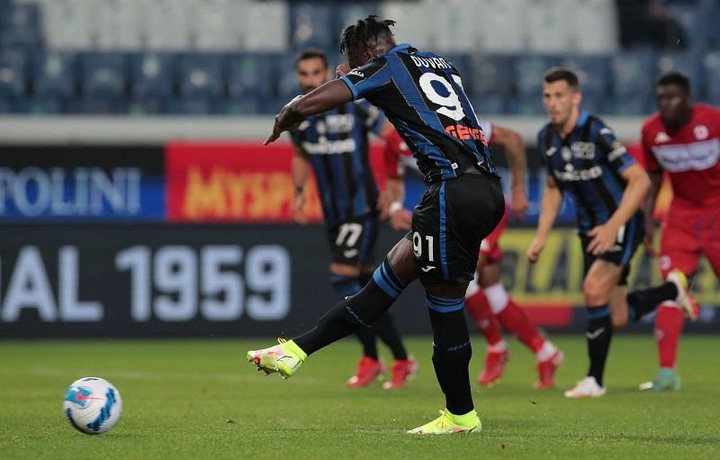