It have been a busy week whereby many teams were busy looking for champions league qualification.This weekend several league matches are scheduled to be played with each and every team looking forward to produce best results.

Lets look to our top predicted matches that will change your life if you stake higher.

The blues will be hosting Norwich at an early kick off at Stamford bridge.Chelsea are currently at the top of the Epl table with nineteen points after having played eight matches.They are going to this match after a massive win over Malmo in the UCl whereby they tortured them 4-0. 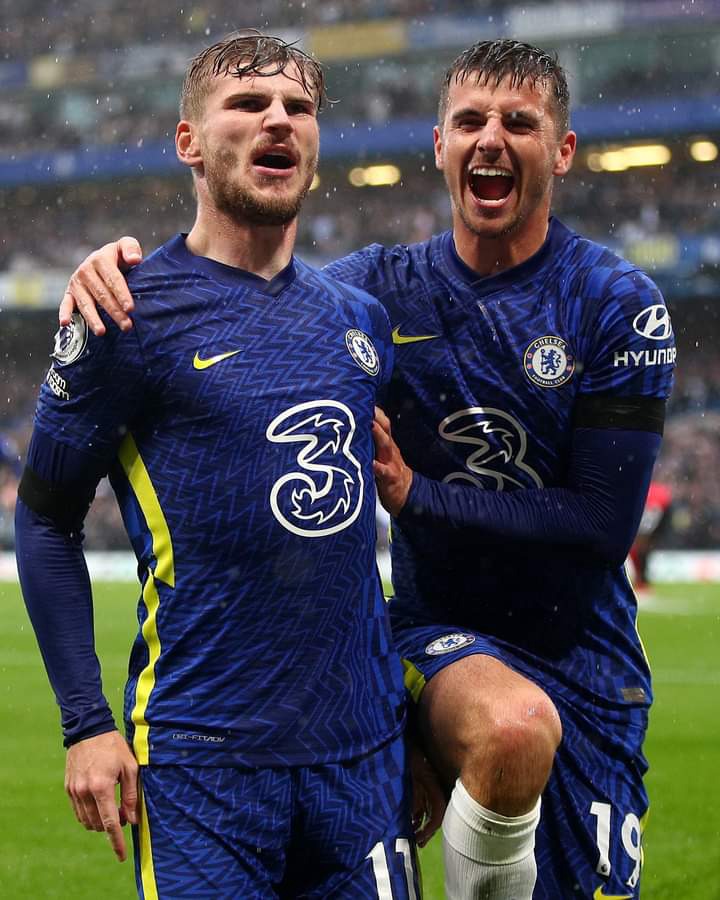 In their last five encounters,the blues have won three granting them a greater opportunity of winning this game.Chelsea have lost one home match in all competitions since this season started.

In this match Chelsea are going to win

A great match at Amex Stadium later in the evening.Graham Potters men will be playing a difficult match against the Epl Champions.Brighton have gone three consecutive matches without winning they have conceded three points whereby they drew all the three matches.

They are currently position four with fifteen points two points behind Manchester City.

Manchester City have lost one match in all competitions since this season started.They are going to this match after a sublime win over Club Brugge in the UCl.The Manchester blues are currently position three with seventeen points in the Epl table.

They have the best form so far thus they are still in the title race. 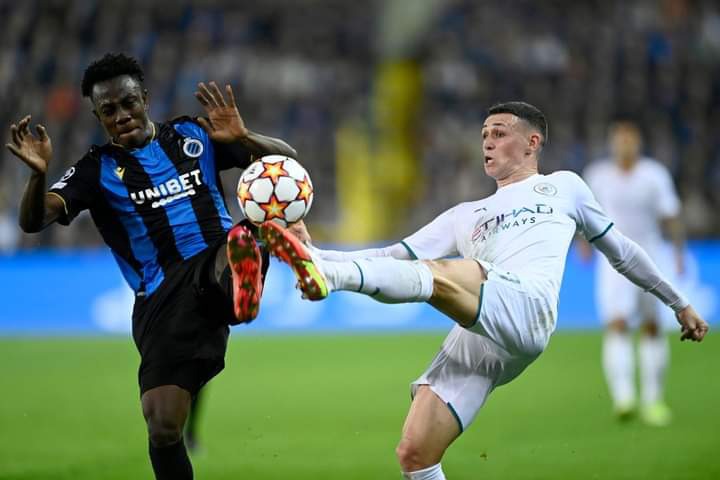 It their last five encounters,Manchester City have won three Brighton winning one.Brighton won their last match against Manchester City.Due to Brightons good form this season,they are going to harvest a win today

One of the difficult match in today's encounters.Everton will be hosting Watford at Goodison park.Everton have just lost one of their last five home matches.

They were defeated in their last home by the Hummers thus they will be hoping to win this game today.

Watford are currently not in their best form they have just won two of their last eight matches in the Epl.They are position sixteen with seven points. 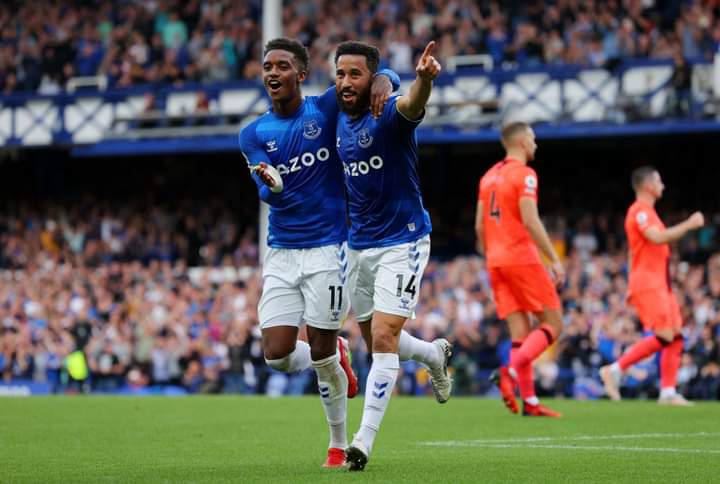 Watford have never defeated Everton in all home matches in all competition and encounters.In this match give Everton a win.