By Philipsjonnes (self media writer) | 8 months ago

There’s no question as to who’s been the best player in the world for the past two years running. Robert Lewandowksi has been scoring at will in the period, and in the process fired Bayern Munich to a historic sextuple.

Incidentally, the team is once again on a quest to defend the CL, and to deliver a ninth straight Bundesliga crown as well.

He’s also been on a personal mission, after he missed out on the European Golden Boot (to Ciro Immobile), and the Ballon d’Or (as France Football announced there was no prize due to the pandemic).

However, a widespread question has been – if the heroics of the striker has been the result of the talented and pacy Bavarian midfield behind him. All eyes are on him if he could recreate the same magic with his Polish jersey.

They are included in the same group as that of England and the mighty Magyars (whom they take on this Thursday), and it could be said that all three have a shot at topping the group. It needs to be noted that the group has a single direct ticket on offer to the 2022 World Cup, while the second-placed team will have to progress to the second round.

And here commences a three-way race for the top-most spot, with England having a huge advantage. They have a monstrous squad, and they open against San Marino – the worst team in the world. 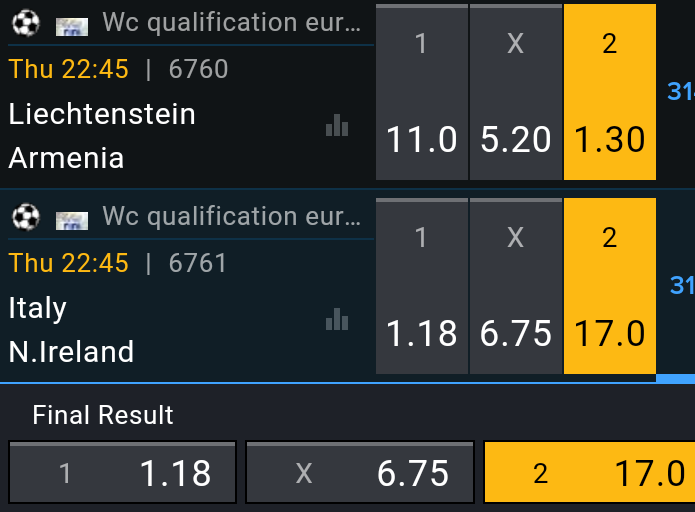 The Eagles, headed by Lewa, have no option but to go after the win this Thursday. And as things stand, expect a high-scoring thriller this match-day.

The latest encounter had ended in a 2-1 win for Paulo Sousa’s men. However, the last six overall wins were evenly split into three each for either team. At home, Marco Rossi’s men have scored five or more goals in two of the past four meetings. Every single home match for the Magyars have had three or more goals, barring a single friendly.

With Lewa at the front, it’s no question if the Eagles would be able to find the back of the net. The only question would be how many they would score. However, it needs to be noted that Rossi’s men have been pretty consistent lately – and especially so at home.

They are on a six-game unbeaten run (four of which were wins), and they had also netted at least once in their last 13 appearances at home – stretching back to March of 2018.