By Vvivanboy (self meida writer) | 1 months

Ceara had gone ten games without a win on their top-flight travels, suffering seven defeats along the way, so there should definitely be a shortage of confidence in their ranks. Meanwhile, Bragantino had secured 12 victories in 16 Serie A matches on their own patch, which is pretty good going.

18 of the most recent 21 league games involving Bragantino have served up no more than three goals, and it is hard to see things changing. That is because Ceara arrive at the stadium on the back of an eight-match run of involvement in fixtures containing under 3.5 goals on their Serie A travels.

When Ceara come calling in the Serie A, excitement tends to be in short supply, with at least one of the two teams pitching a shutout in 14 of their previous 19 away games. It has been a similar story as far as Bragantino are concerned on their own patch of late, with both teams on target in just two of their last nine matches at this level, so something similar seems likely.

Ceara have been struggling on their top-flight travels for a sustained period of time, suffering 15 defeats in 21 trips, and their most recent eight away matches have yielded a grand total of just two points. Meanwhile, title-chasing Bragantino had secured 15 victories in 21 attempts on home soil in the Serie A. 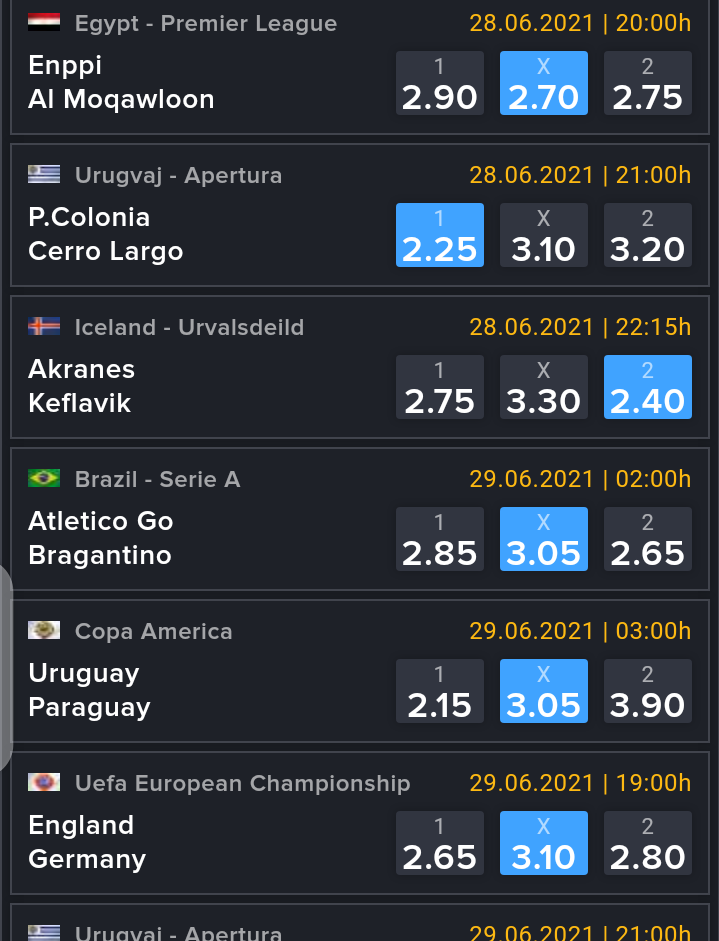 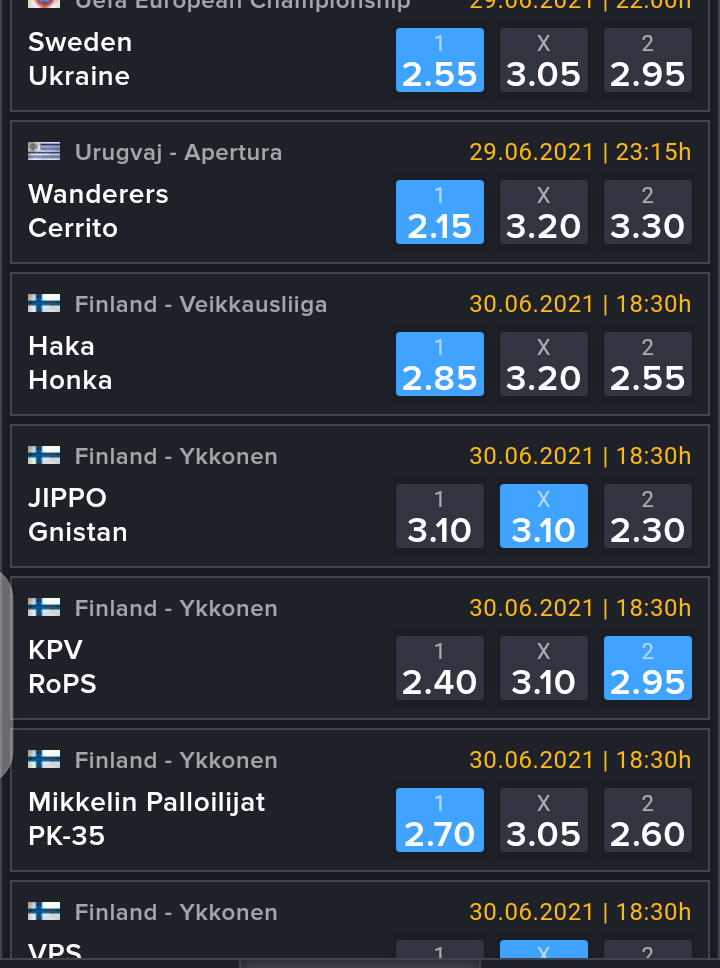