Eibar have not been pulling up any trees in the last several weeks. They have been by far the worst team in the entire division along the way and their form just seemed to have gotten worse with each new week.

The Los Armeros will thus enter Monday’s home match against Real Sociedad in the lowest of spirits after conceding four goals in a demolishing loss at Granada. Mendilibar’s men have thus shipped nine goals in the last two games (within the last eight days) and they will go into this off the back of four consecutive league defeats. 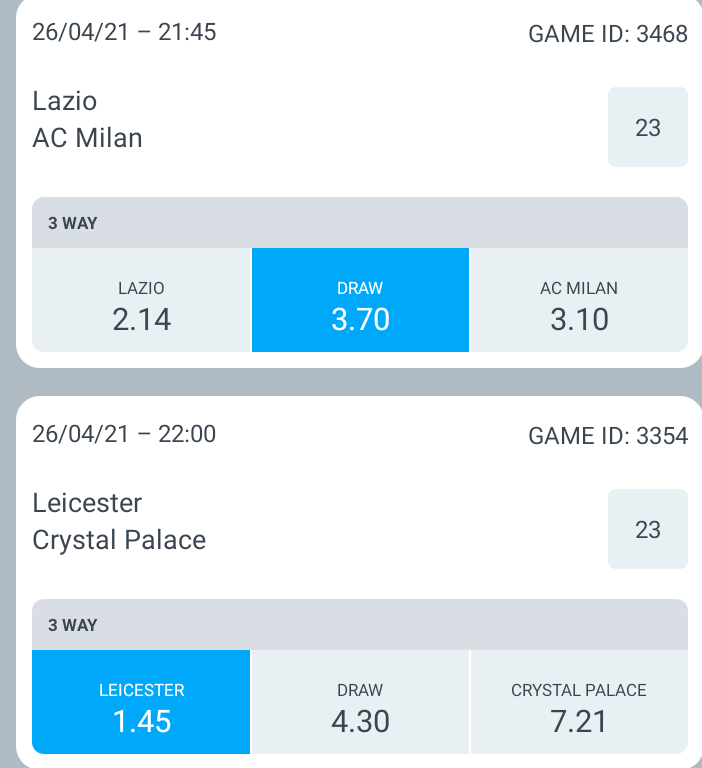 Such a dreadful spell of form leaves Eibar at the very foot of the league standings. They are five points shy of the safe zone but it is very hard to imagine them shifting their fortunes around in the remaining six rounds as there is just nothing to suggest such a scenario.

On top of form, Eibar also have a negative head to head record in the games against Txkuri-Urdinak. Sociedad won 9, drew 8, and lost only 5 of 22 encounters with Los Armeros. Real Sociedad won two and drew one of the last three clashes against Eibar. Interestingly, each of the last seven head to head affairs saw goals scored at both ends.

Sociedad will enter the match in much higher spirits after beating Celta Vigo 2-1 on Thursday evening. Txkuri-Urdinak lost only one of the last five matches in all competitions. They claimed the Copa del Rey title beating bitter Basque rivals Athletic Bilbao recently as well.

Imanol Alguacil has immense talent in the final third with the likes of Portu, Mikel Oyarzabal, Alexander Isak, and Adnan Januzaj all set to feature on Monday at Estadio Municipal de Ipurua. The visitors will have plenty of space to deliver past a defence that allowed nine goals in the last two outings. We will also back Real Sociedad to score two or more goals.