Predictions:New England to win this match and 2-0 correct Score

The visiting side has not been defeated in their last four matches. There have been a whopping eight drawn encounters between the two teams in the past. Tottenham have only won six matches against their rivals, Chelsea, in the past. 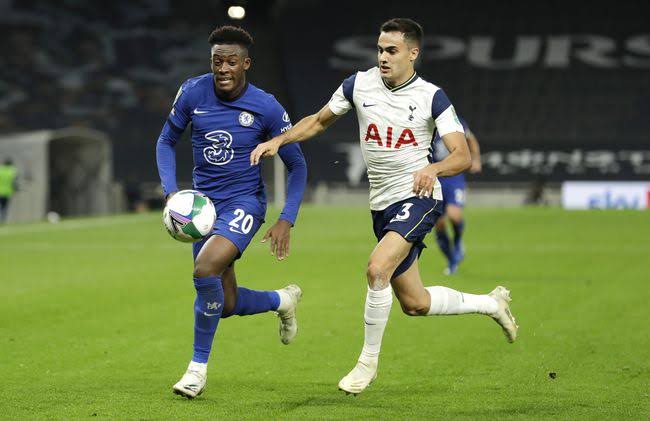 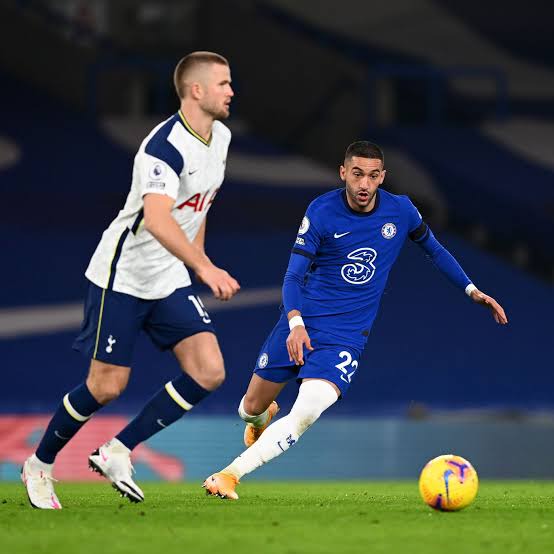 Notorious Criminal Seized In Kericho, Several Bullets And Other Stolen Materials Recovered From Him

He Was Very Clever In School- Masten Wanjala's Stepfather Says