Predictions: Chelsea to win this match and 1-0 correct Score

Predictions: Juventus FC to win this match and 1-3 correct Score

Before the last match, Benfica scored at least one goal at their stadium in 16 consecutive matches. 4.33 is the cut of goals scored by Bayern Munich this season. The last match between these teams was played 3 years ago and ended with the victory of Bayern 5-1

Predictions: Bayern Munich to win this match and 1-2 correct Score

Experience of Villareal, they know how to play games like this. Return to the field of the best player Gerard Moreno, the scorer of 31 goals for Villareal last season. Young Boys have conceded at least one goal in their last 7 games in Europe

Predictions: Barcelona to win this match and 2-0 correct Score 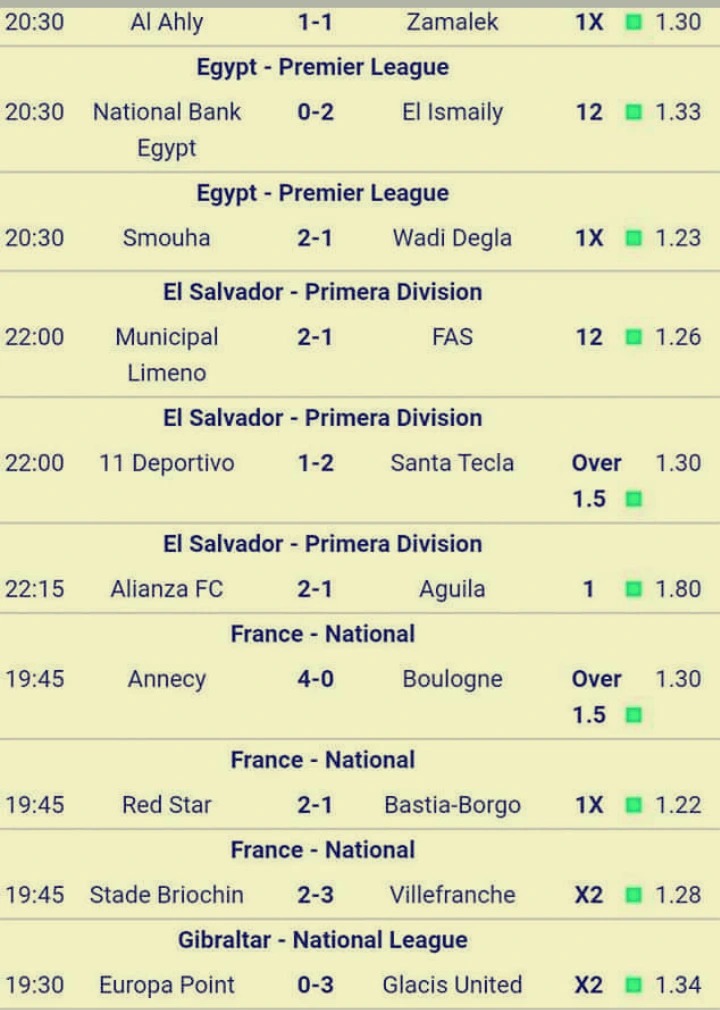