By FootballBinocular (self media writer) | 1 month ago 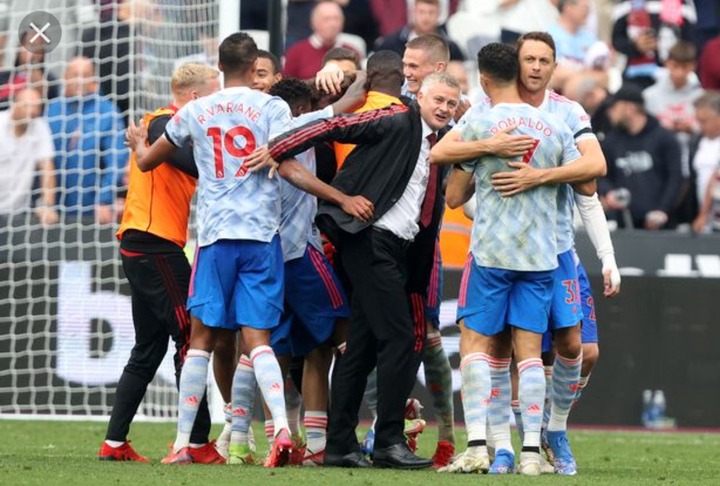 The true test of leadership is how the headman functions in times of crisis. The capacity to translate the team's vision into reality is the prime factor. Below are 4 well examined and predicted teams whose managers have made good preparations to win big tonight. 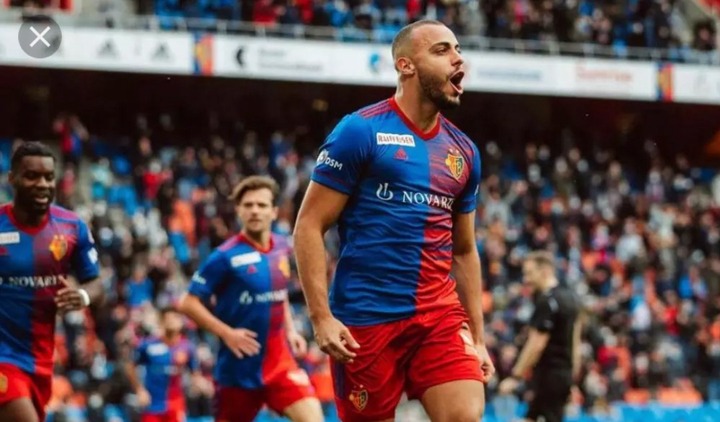 Considered to have an encouraging trend of performance, Basel will come to grips with St. Gellen in the seventh round of the Switzerland top flight.

Going into this encounter, the visitors are unbeaten in their first 6 league assignments with 3 wins and 3 draws. This has inspired them to 2nd place of the table with 12 points, 2 behind the toppers, Zurich.

Bottom third with 6 points are St. Gellen after loosing twice in their first 6 league games with one win and 3 draws.

Following their last 5 head to head encounters, Basel have been dominant with 3 wins, one draw and one defeat against their opponents.

A win for the visitors would land them on top of the league table. They will put their cards right to grab 3 points from the hosts. 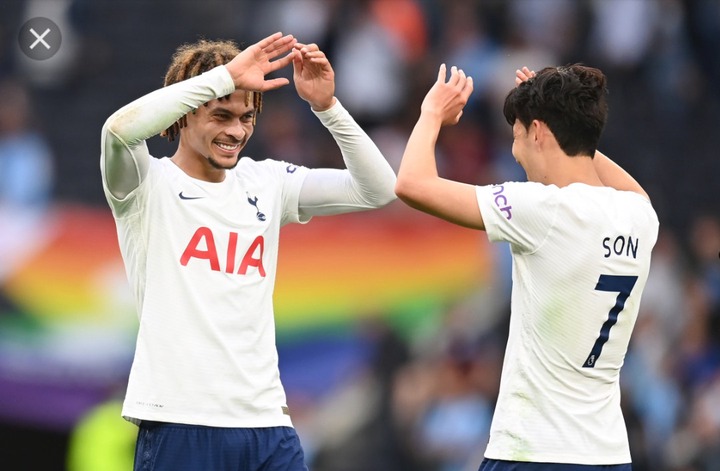 Tottenham manager, Nuno Espirito Santo will lock horns with his former side Wolves in search of his first win in the Carabao Cup.

The North London team have not been at their best after the international break managing one draw and 2 defeats in all competitions. They have now recorded 4 wins, one draw and 3 defeats this season.

However, the visitors are now thirsty for wins following a reconstruction of their strategies. They would not fail to leave a mark against Wolves who have managed only 2 wins in their first 6 competitive matches this season with 4 devastating defeats.

Spurs are heavily favoured to emerge triumphant from this clash. 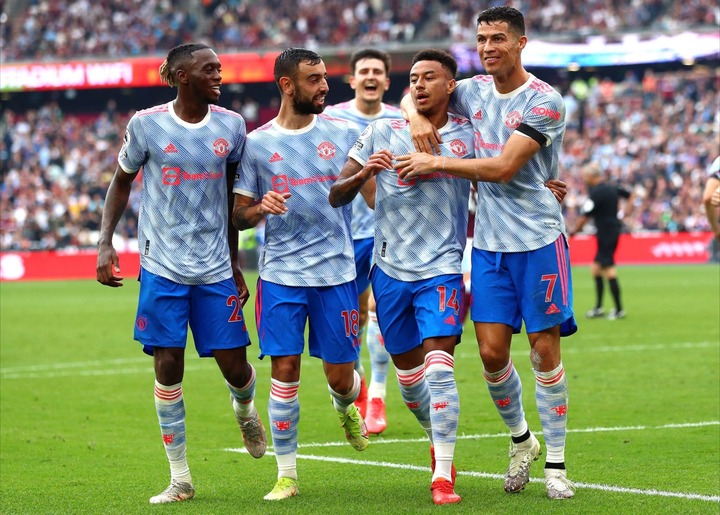 Manchester United have found their own path in coming out victorious from their endowments. They head into their first Carabao clash against West Ham who they defeated 2-1 in their recent Premier League match.

Following both powerhouses recent form, the red devils have managed 4 wins in the 5 domestic competitions played this season with one draw. They only lost 2-1 to Young Boys in the Champions League, 10 men down.

Oppositely, the Hammers have lost once in their first 6 games this season with 3 wins and 2 draws. Loosing a domestic match means that David Moye's side have not yet attained Supremacy in England.

Ole Gunnar Solskjaer's side have the likelihood of winning against the visitors and building a strong foundation in the English League Cup.

Considering United's firepower fueled by the Portuguese goal machines Bruno Fernandes and Cristiano Ronaldo, more than 2 goals are expected from this appetizing affair. 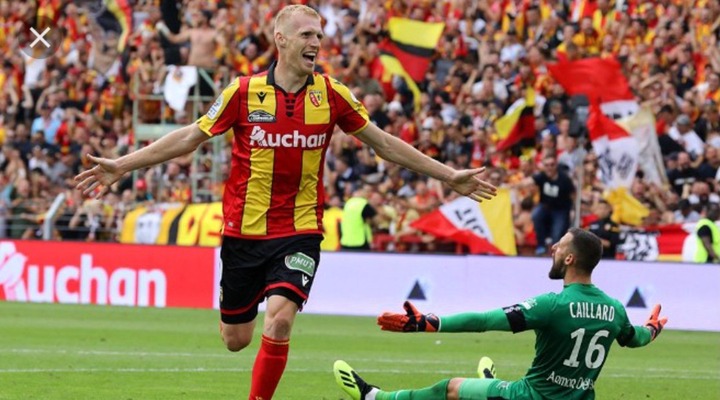 Reflectors of their own upswing, Lens go into this 7th round of the France top tier in confidence aiming to lengthen their fruitful run of form.

The hosts remain unbeaten in their first 6 league establishments this season (W3,D3) after inflicting a 1-0 defeat to the defending champions, Lille in their recent league game.

On the other hand, Strasbourg have lost half of their first 6 games with 2 wins and one draw. They have proved to be vulnerable and would not stand a chance against the inform hosts.

Lens are the better side to get a satisfactory win against their opponents and extend their unbeaten trend to 7 games. 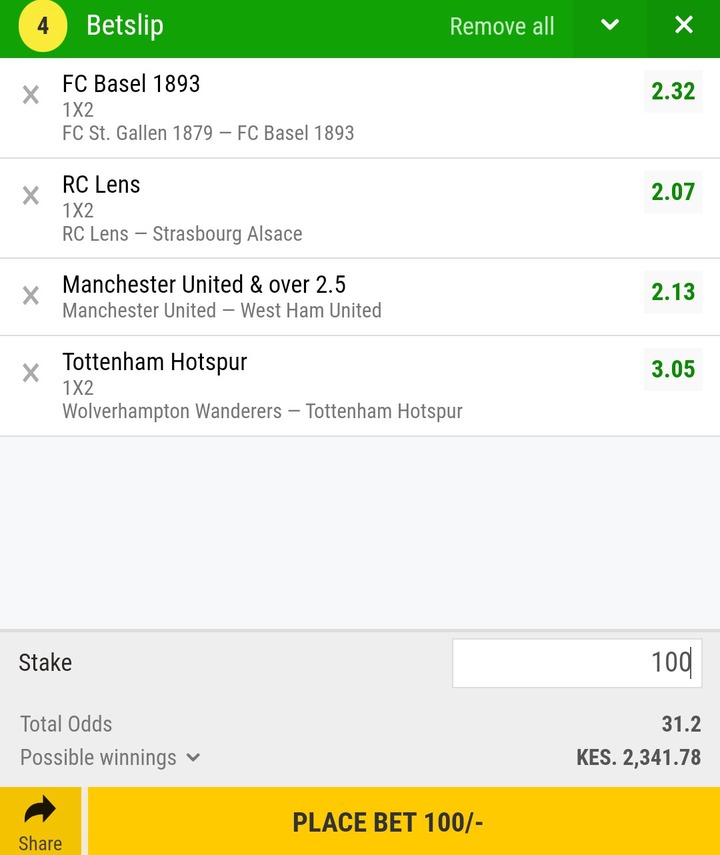