Yokohama FC's performance has been disappointing of late, as they have won just six of their thirty eight most recent J-League clashes. Yokohama FC have scored an average of 0.81 goals in their games in J-League. Tokushima Vortis have won just three of their last Sixteen league games

Predictions: Tokushima Vortis to win this match and 0-2 correct Score

Predictions: Hwaseong FC to win this match and 2-0 correct Score

Urawa Red Diamonds are unbeaten in ten of their last eleven home matches in J-League. Gamba Osaka have won just one of their last seven league games 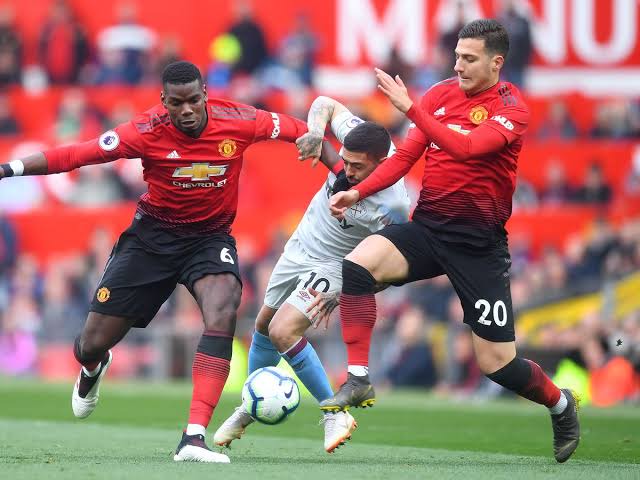