Ukraine may have lost two of their three group stage matches, but a 2-1 win over North Macedonia was enough to secure progression to the knockouts, as the worst of the third placed sides to make the cut.

They’ve been rewarded with one of the kindest opponents they could have hoped for, with Austria and the Czech Republic the only other teams beyond themselves still in the competition that are lower than Sweden in FIFA’s world rankings.

Sweden secured top spot in Group E with their win over Poland on matchday three, having previously stifled Spain in a goalless stalemate and battled to a narrow win over Slovakia. They’ve now won seven of eight unbeaten matches during 2021 so far, registering six clean sheets over this period, leaving them clear favourites to set up a quarter-final showdown with either England or Germany.

Ukraine were excellent in qualifying as they topped a pool alongside Portugal, Serbia, Luxembourg and Lithuania, remaining unbeaten as they even took four points from the defending European champions.

However, they’re only W4-D4-L8 over their past 16 fixtures, with their only wins from the past 12 coming over Northern Ireland, Cyprus and North Macedonia. The former are the highest-ranked team of that bunch according to FIFA, coming in at 48th in the world. 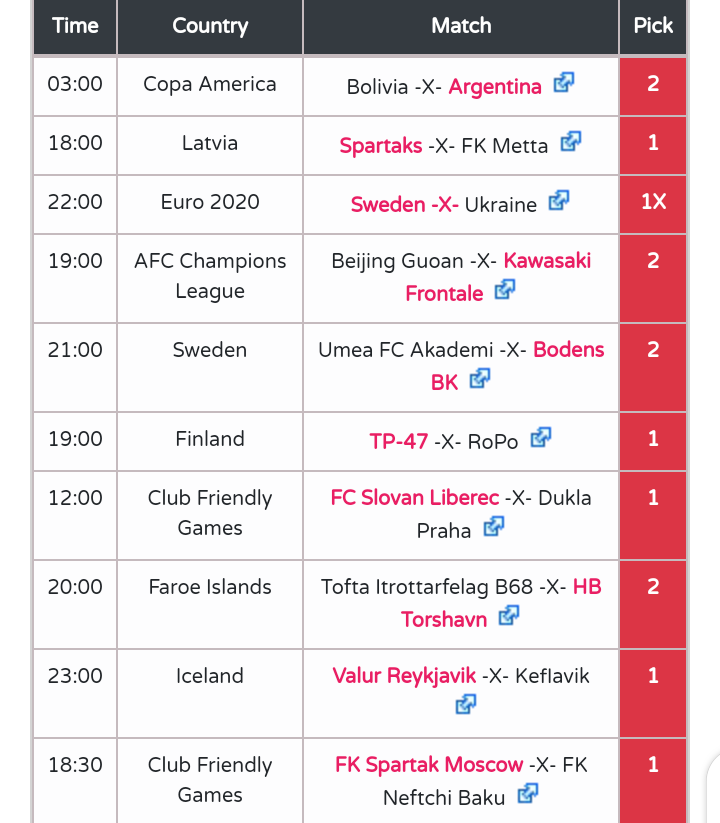 Sure Secen Amazing Matches All Set To Earn You Ksh 17,200 With Amazing Odds Today

European Super League decision made on UEFA that affects Arsenal, Tottenham and Chelsea

"Will He Moves To La liga?" Arsenal 'Goal Machine' Targeted By Spanish Giants

Two Chelsea Players Who Proved Yesterday They Should Always Start Together