The previous meeting between them took place in April this year and ended in a 3-0 victory for the Kashima Antlers. Cerezo Osaka were poor on the day and have a point to prove this week. Cerezo Osaka are currently in fifth place in the J1 League standings. The Kashima Antlers, on the other hand, are second in the league table. They beat Kashiwa Reysol 2-1 in their previous game and will be confident ahead of this match. 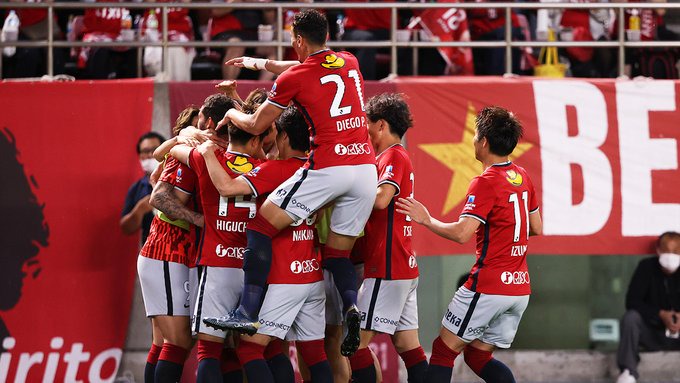 My prediction: Kashima Antlers will win

This clash between two in-form teams should make for an interesting watch. Yokohama have the best-attacking record in the league (41 goals), courtesy of their Brazilian attackers Leara and Lopes. Sanfrecce have the joint-best defensive record in the league, conceding 17 goals in 19 games. It is expected to be closely contested. The hosts attackers are widely tipped to eke out a narrow win here. 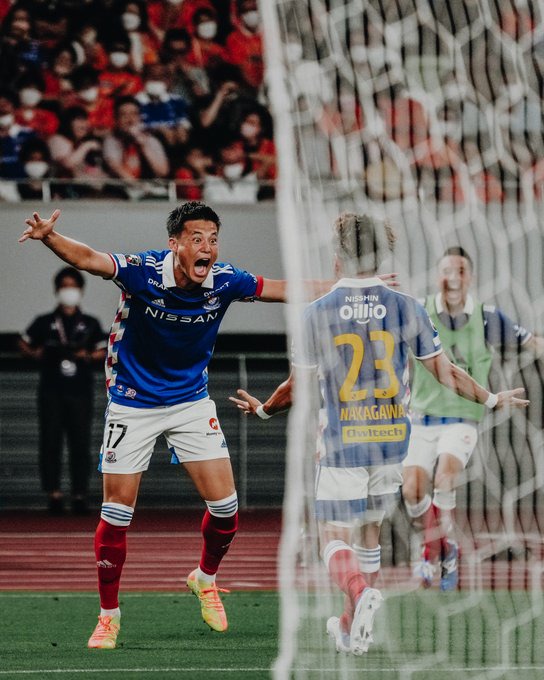 My prediction: Home win and over 2.5 match goals

Norwegian champions Bodo/Glimt will host Faroe Islands minnows KI in the first round of the Champions League qualifiers. Amahl Pellegrino, the home side's 32-year-old striker has been on fire this season and has scored seven times in his last six appearances. 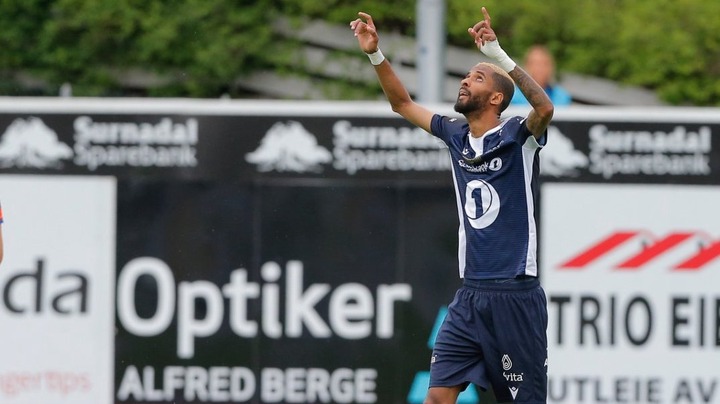 My prediction: over 0.5 goals before half-time and Amahl will score 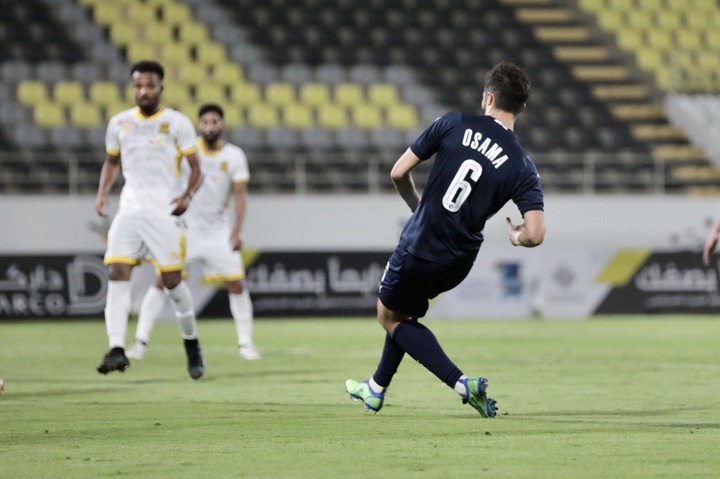 My prediction: Pyramids will win

Velez Sarsfield surprisingly lead River Plate by a 1-0 score heading into the second leg of the knockout fixture. The hosts, the four-time Libertadores champions captured the title in 2018. 22 year old Man City-headed Julian Alvarez has 6 tallies so far in this competition, one fewer than Navarro of Palmeiras for the Golden boot. 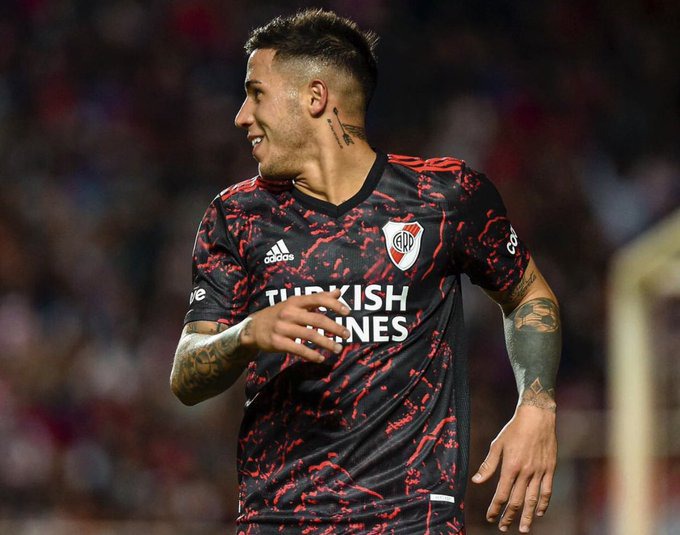 This will be last match for both 21 year old Benfica-bound Enzo Fernandez and Alvarez for River Plate. A game winning moment of brilliance from the playmaker and goal from the forward will endear them to their very supportive home fans. 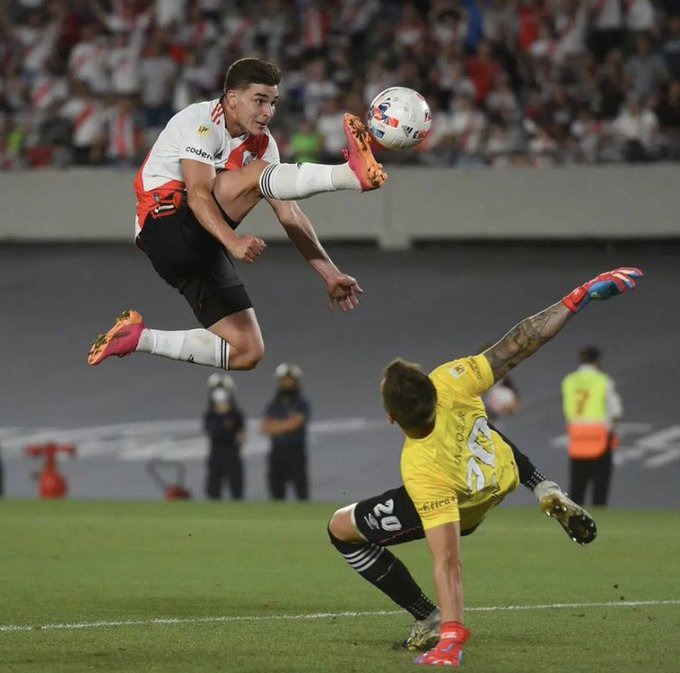 My prediction: River Plate will win and Alvarez will score

The first game was an even one that finished 1-1, giving neither side an advantage heading into this one, leaving everything to play for. Santos will capitalise on home advantage after managing to score an 86th-minute equaliser in order to earn a draw in the first-leg match against the Venezuelan outfit. 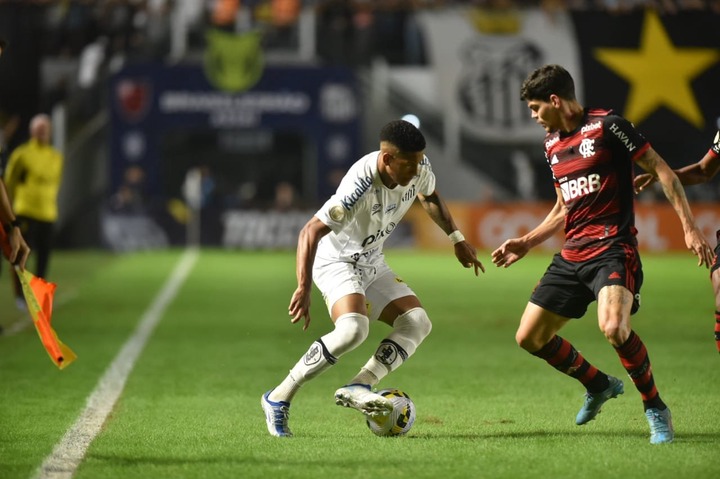 Palmerias have won every game so far in the 2022 Copa Libertadores, outscoring their opponents by a 28-3 margin in seven matches. The reigning two-time winners of this competition hold a 3-0 advantage from the opening match. 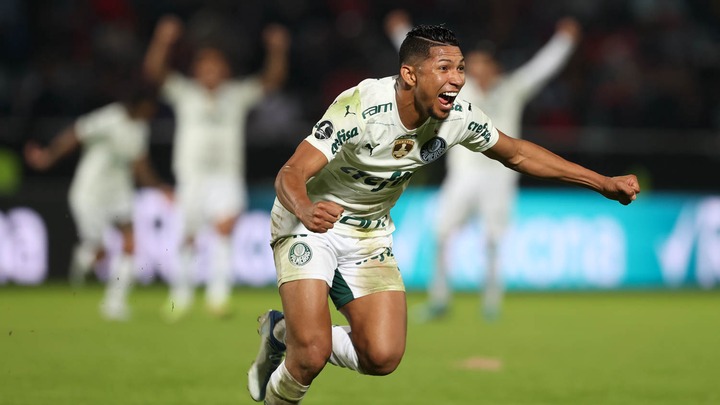 My prediction: Palmeiras will win

The 2021 Copa Libertadores runners-up, Flamengo blanked the Colombian by a 1-0 score last week. However, the Colombian can be stubborn too. Twice so far in the 2022 Libertadores, they have come back to earn a result from a losing position, while also claiming three points against Galo in their final group encounter, notching the winner four minutes after conceding the equaliser. 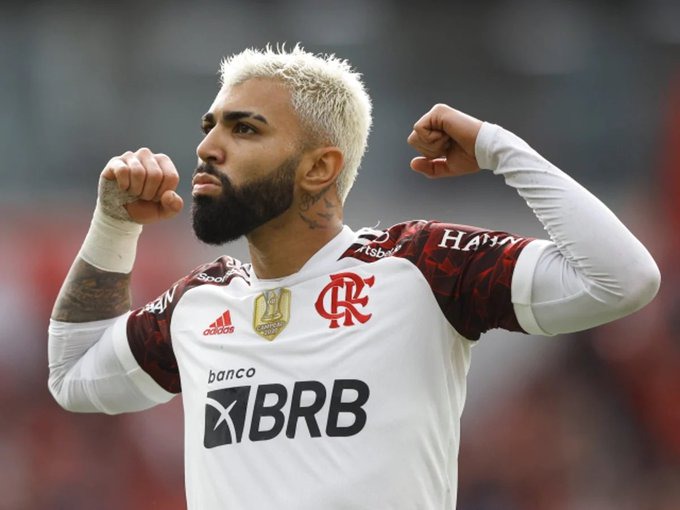