Real Madrid, PSG, Barcelona, Bayern Munich All Lost and What Could Have Been Winnings From Betting

By Footballvibes (self media writer) | 14 days ago 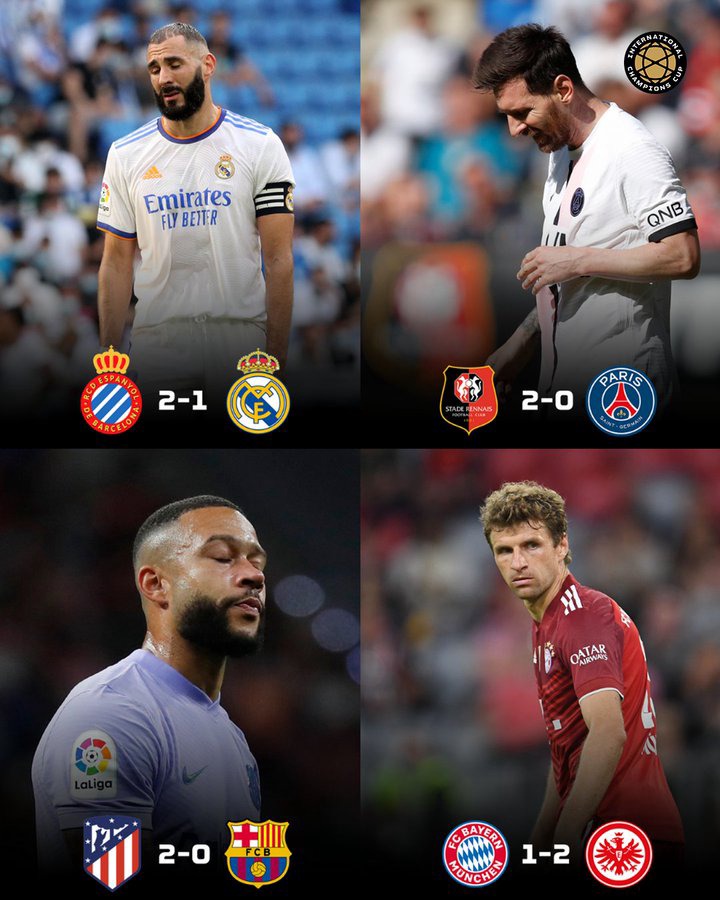 Real Madrid registered their first la Liga defeat after their midweek dismal performance where they lost to lowly placed Sheriff FC. Carlo Ancelotti may have a lot to do after the international break. 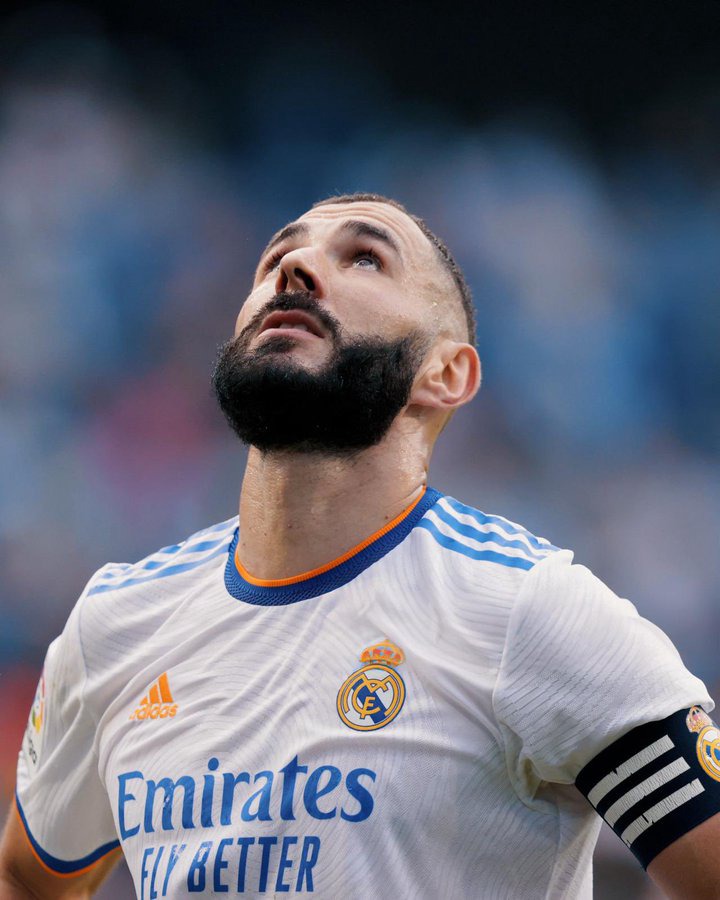 Barcelona losing to Athletico Madrid was not a surprise but Barcelona of few years ago could have not lost a game before it being played. A earlier strike from Lemar and a Suarez goal condemned the cules to their second loss in 3 days after that disaster in the Champions League against Benfica. 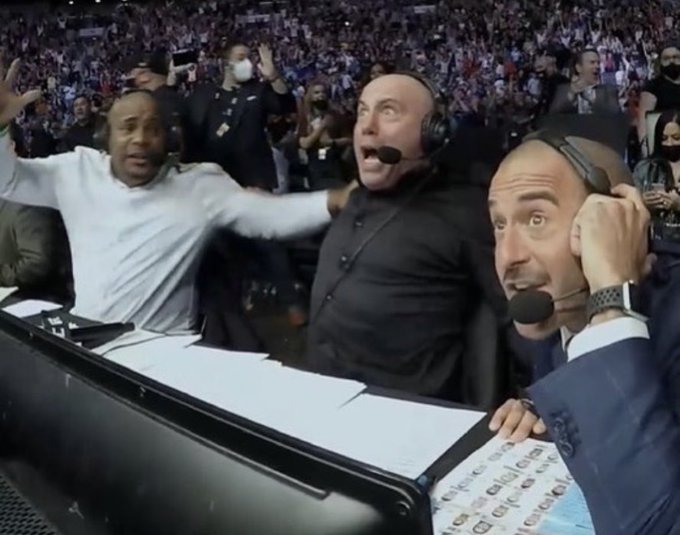 A star studded PSG lost to Rennes in the Ligue One encounter. Lionel Messi, Neymar, Mbappe, Di Maria were among the star names in the PSG side. At halftime they were losing 2-0 and Pochettino's side ended without a shot on target.

Bayern Munich lost their first match of the season, Eintract's win was their first. Bayern losing at Allianz Arena against Eintract Frankfurt was phenomenal. Ajax also lost their match to Utrecht at Home. 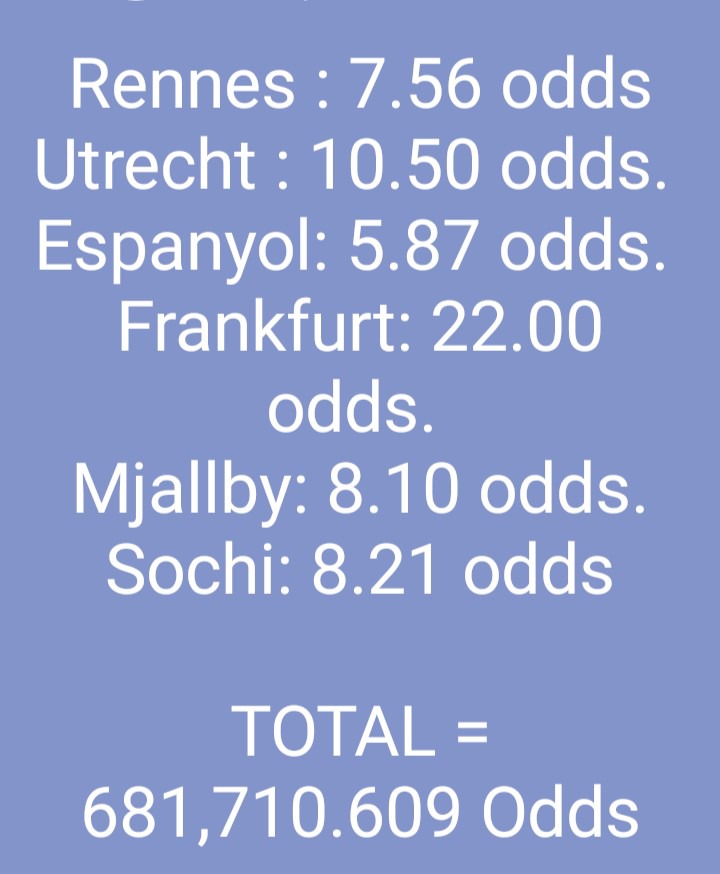 If one gambler decided to bet against the big guns that lost they could have won millions of shillings. The total odds were way above 500,000 meaning with as low as Ksh 10 bob one could have won over Ksh 5 Million. If only Wishes were Horses,even Beggars could ride.