The visitors have won each of their last four encounters with Lausanne Sport.

Lausanne Sports have scored in each of their last eight home games so far. 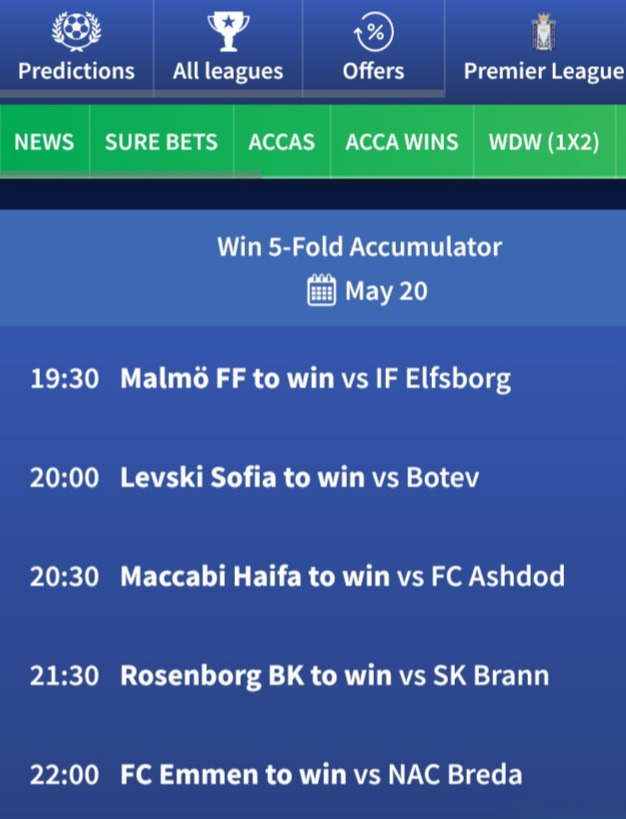 The hosts are on an eight-match without winning at home soil.

Three or more goals have been netted in each of the last three encounters between Sion and Basel.

The visitors have lost only one of their last eight league games this term. 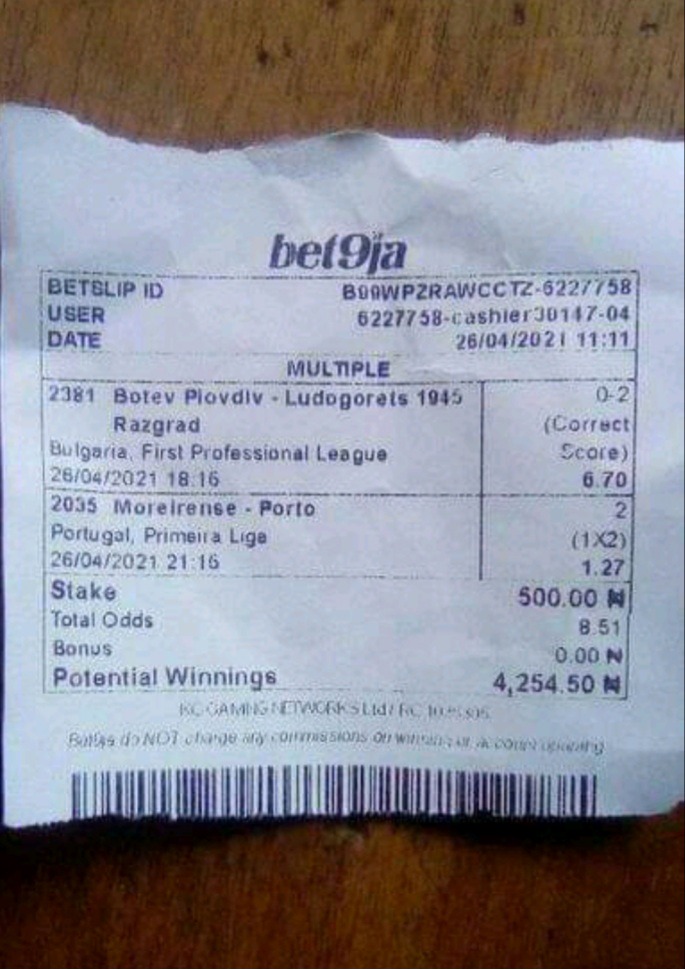 Cadiz drew 1-1 in three of their six matches to teams below them. They have scored in four of their last five matches so far. 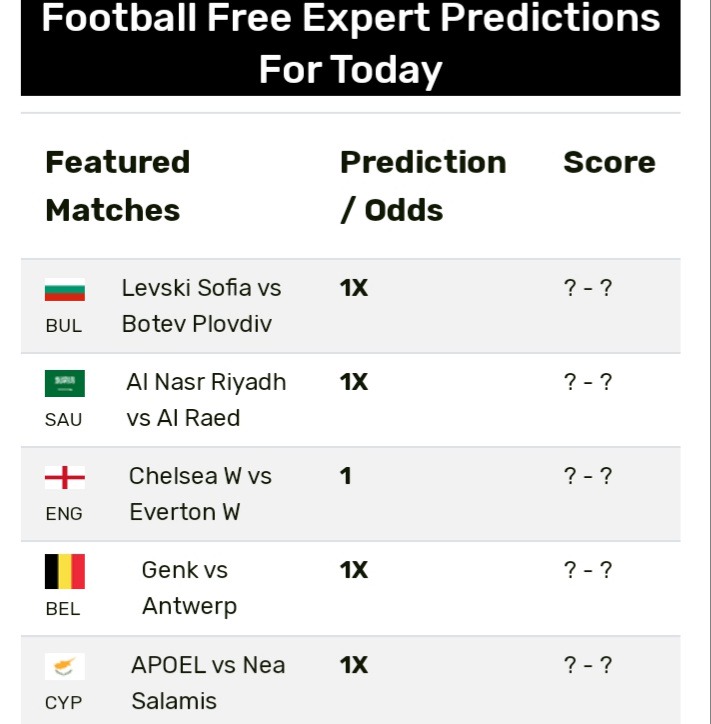 Done Deal:Three Confirmed Signings Of Transfer Window And Official Announcement Set To Be Next Week.

Two Matches To Place On And Win Big (249odds)

Sorrow as Harambee Stars winger dies in hospital after an illness