By Mamanomsey (self meida writer) | 15 days

On Friday, Ecuador suffered their second loss in the CONMEBOL qualifiers for the 2022 FIFA World Cup, going 2-0 down to Brazil and they will be looking to recover when they host Peru in Round 6 of the qualifiers on Wednesday.

A win here will boost Ecuador’s morale before they make their way back to Brazil for the Copa America. The loss to Brazil brought to an end Ecuador’s four-game winning streak and it was also the first time they failed to score in five matches.

While they have been great in attack, Ecuador have left a lot of reservations about their defending. In seven straight matches, they have no clean sheet, while in four of their last five matches, both sides have scored. At home, Ecuador have three straight wins but are without a clean sheet in the last four.

Peru are coming from a 3-0 loss at home to Colombia and after two straight losses at home, they will be hoping this away game comes with some good turn. That loss was their fourth straight and the fifth time they conceded two or more goals. They’ve failed to score in the last three matches, while three of the five have ended in over 2.5 goals.

These two nations will once again face off at the Copa America after being pooled in Group B and this is more of a dress rehearsal. Peru have lost in each of their last two matches against Ecuador and stand out as underdogs, having failed to win any of their last eight matches since that win over Brazil in 2019.

Their away run is also unimpressive, as they carry here three losses and a draw in the last four, while failing to score in three, and having conceded two in each of the last two.

Peru have conceded two or more goals in each of their last five matches.

Three of Peru’s last five matches have ended in over 2.5 goals.

Ecuador have no clean sheet in their last seven matches.

Both sides have scored in four of Ecuador’s last five matches.

Ecuador are not a very strong side defensively, but are devastating in attack. Peru haven’t done well both in defence and attack, and will hope to seize the chance to test the Ecuadorian defence.

These factors will come to play as Peru seeks to stop their goalless and winless runs while Ecuador looks to make up for the dropped points against Brazil. In line with the defensive and attacking prowess on show, go for both sides to score, and over 2.5 goals. 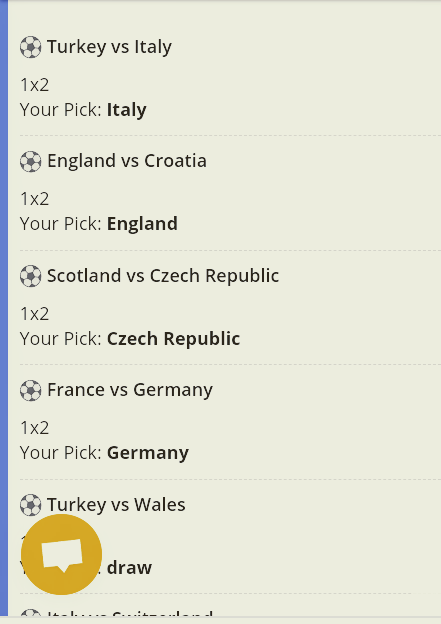 Content created and supplied by: Mamanomsey (via Opera News )

Best Wednesday Matches Analysis To Win You Big Tonight And Has Amazing Odds, Over 2.5 And GG

John Mbadi Confirms This About Nasa as He Sends Sad News to Mudavadi, Kalonzo And Wetangula

The Only Trophy That Man United Has Won But Chelsea Haven't