Brentford head into this match after a 2-2 Premier League drawn match versus Leeds United.

It’s been seldom in recent times that Brentford have kept a clean sheet. It will be a concern for them that Brentford have been scored against in 5 of their previous 6 clashes, giving up 12 goals along the way. However, time will tell if that trend might persist here in this match.

Going into this contest, Brentford haven't lost in the league to Watford in their previous 2 games.

Following on from tasting defeat last time out to Manchester City in Premier League action, Watford will be hoping to turn things around here.

Demonstrating their fondness for high-scoring encounters, goals have been scored 20 times in the last six matches in which Watford have taken to the pitch, yielding an average of 3.33 goals per meeting. Their opponents have managed 12 of these goals.

Ahead of this meeting, Watford are without an away win for the past 2 league games. 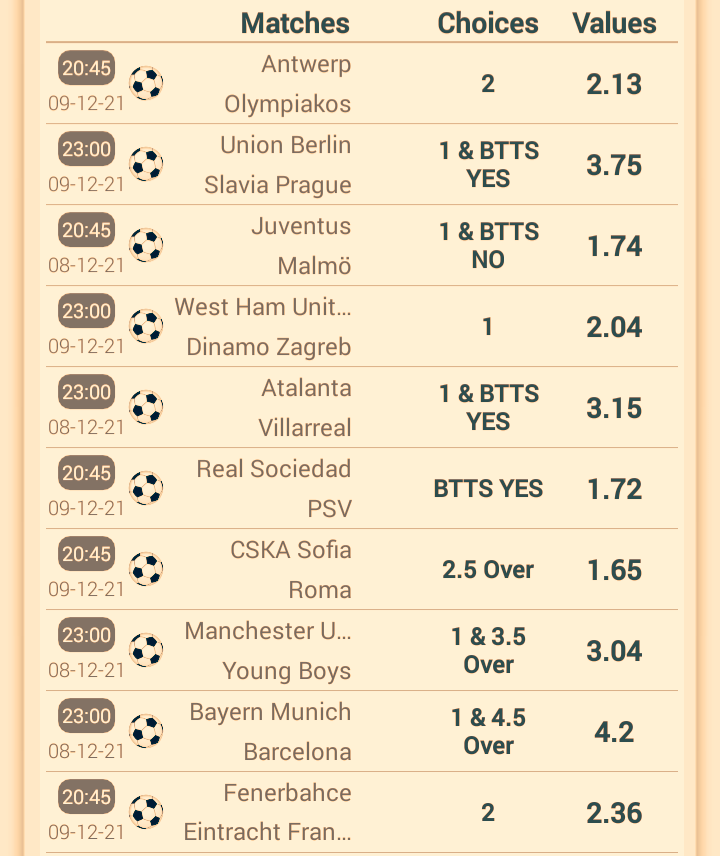 Cologne will play in this match after a 1-1 Bundesliga 1 draw against Arminia Bielefeld.

Coming into this clash, Cologne are unbeaten in their previous 8 league matches at home. Visiting teams have certainly not had an easy time of it here.

Since being defeated in their last game at the hands of VfL Bochum in Bundesliga 1 action, Augsburg and their fans will hope to get a better result this time.

In that game, Augsburg managed 53% possession and 16 shots at goal with 7 on target. For Augsburg, the goals were scored by Michael Gregoritsch (57') and Daniel Caligiuri (86'). For their opponents, VfL Bochum got 12 shots on goal with 6 of them on target. Sebastian Polter (23', 45') and Gerrit Holtmann (40') scored for VfL Bochum.

The stats tell the story, and Augsburg have been scored against in 6 of their last 6 games, seeing opposing sides hit 9 goals in total. Defensively, Augsburg can certainly do much better. It will be interesting to see if that trend can be sustained here.

Mallorca, following on from their previous result, will be hoping for more of the same after a 1-2 La Liga triumph versus Atlético Madrid.

In that game, Mallorca managed 41% possession and 10 shots at goal with 3 on target. For Mallorca, the goalscorers were Franco Russo (80') and Takefusa Kubo (91'). On the other side, Atlético de Madrid got 14 attempts on goal with 6 on target. Matheus Cunha (68') scored for Atlético Madrid.

In their past six games, Luis García's Mallorca have managed to score 8 times resulting in an average number of goals scored per match of 1.33.

Since suffering a loss in their previous game against Valencia in La Liga competition, Celta Vigo and their fans will hope to get a better result this time.

Throughout their six previous matches, Eduardo Coudet's Celta Vigo have slotted home 12 times therefore giving them a goals scored per game average of 2.