FC Schaffhausen, following on from their previous result, will be hoping for more of the same after the 1-2 Challenge League success over Stade Lausanne-Ouchy.

FC Schaffhausen have been conceding pretty frequently lately, although they’ve also found ways to score goals themselves. Looking at their last 6 games, FC Schaffhausen have conceded in 6 of them as well as managing to get on the scoresheet in 5 of those matches.

FC Luzern will go into this game following on from a 2-3 Super League win as they beat FC Zurich in their previous game.

Here, we’re thinking that FC Schaffhausen might have a difficult job to register a score against this FC Luzern team who we think will likely score at least once to gain the upper hand.We’re going for a 0-1 advantage for FC Luzern at the end of this game.A close call. 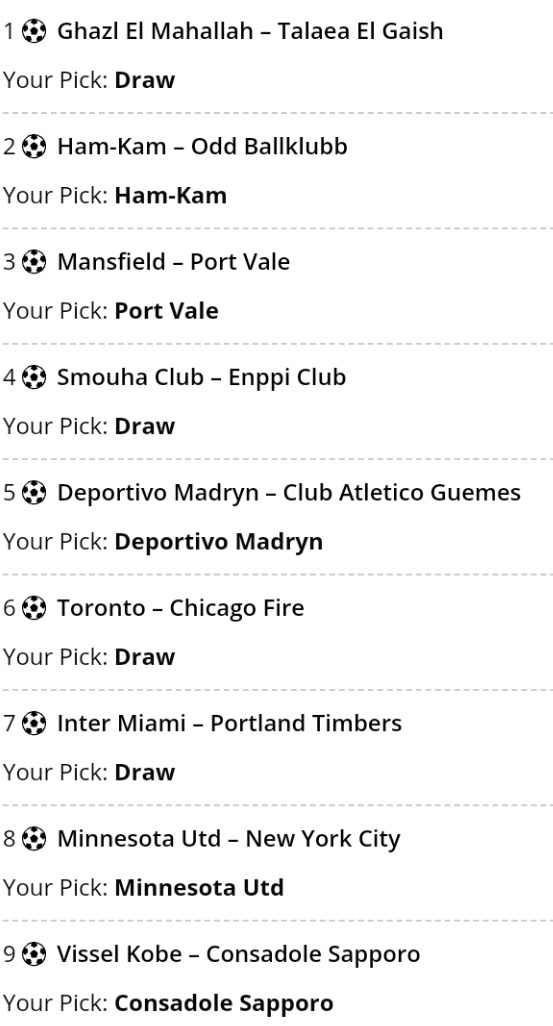 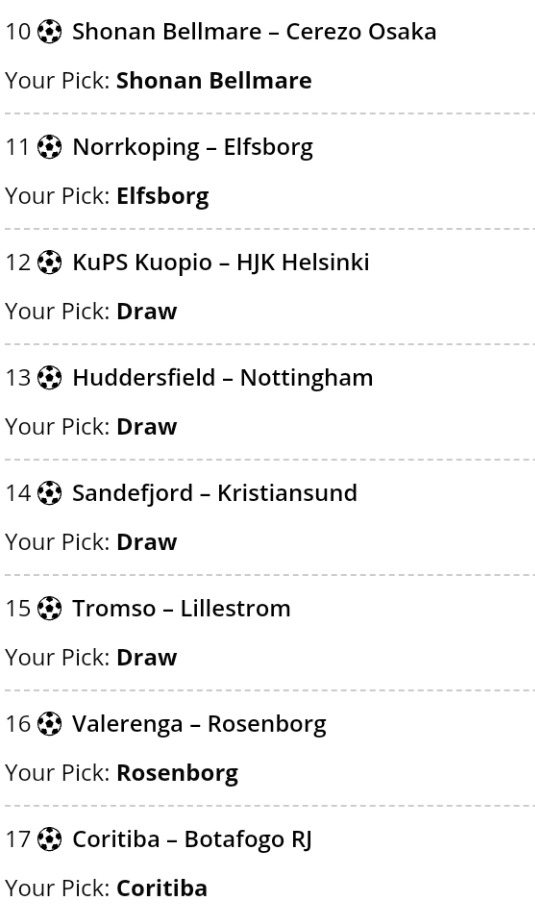