By Oscarwanyama2 (self meida writer) | 10 days

Sundowns FC are conceding an average of 0.64 goals in home Premier Soccer League games. Golden Arrows are on a run of twelve consecutive away undefeeated matches in their domestic league 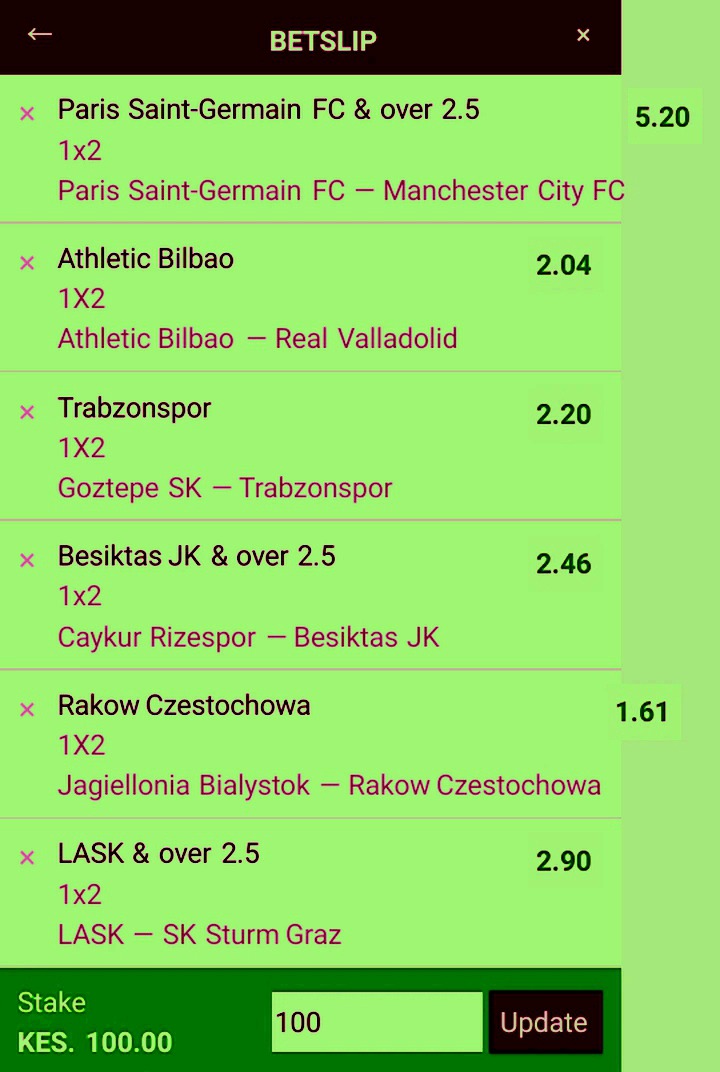