The Matches below are well analysed head to head and first go through them step by step before placing your bet. Take note these matches are not 100%sure(for sure matches is 50ksh in till number 5808531).

Team England and Scotland have played 11matches so far together and they also scored a average of 4.0 goals per match. England managed to win 7matches direct against Scotland,two matches ending draw.

England has won all the recent 8 matches played directly (W8) and scored a average of 2.0 goals per match. Scotland for the last seven matches played has won only two matches,lost two and three matches ending draw 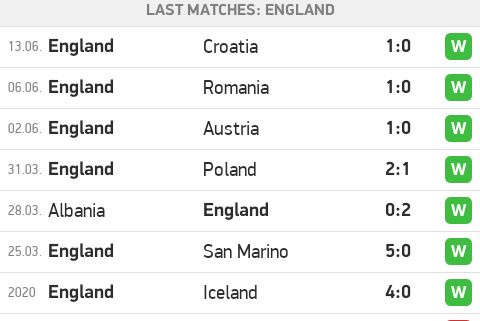 Both team have played so far 2 matches together and they scored a average of 5.0 goals per match. Croatia won one match and one ending draw.

Croatia has lost all the recent two matches direct and Czech Republic for the last seven matches played has won four matches direct,lost two and one ending draw.

Prediction for today pick; Over +2.5(More than two goals to be scored). 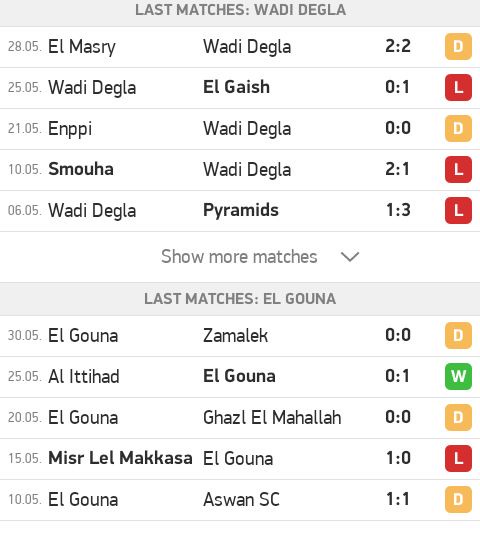 In the last six matches played by Sweden has won five matches direct and one ending draw with score average of 1.67 goals per match, while Slovakia won two matches and four matches ending draw 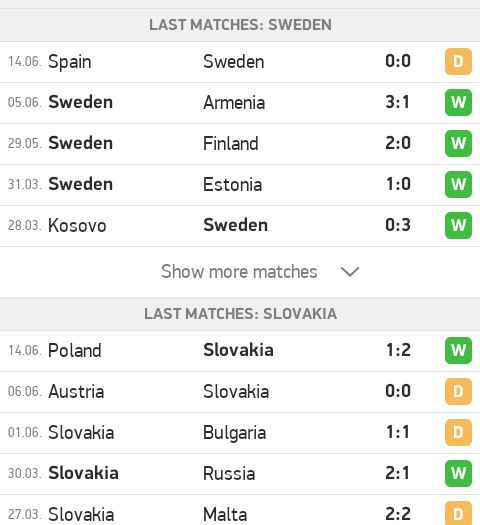 Prediction tips for today pick; over1.5(more than one goal to be scored). 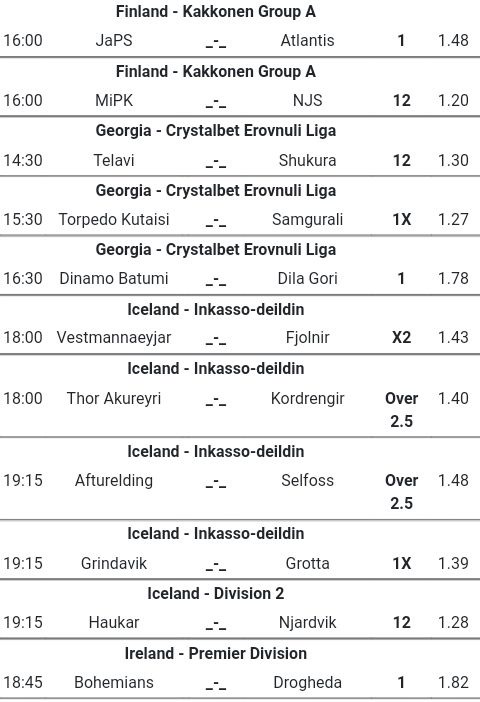 How To Cook Delicious Pilau