By Becky (self media writer) | 6 months ago

In a truly dramatic style, Portsmouth suffered a 1-0 defeat on the final day to send Oxford into Play-Offs. A 4-0 victory for Karl Robinson’s Oxford lifted them into sixth, due to a better goal difference than Charlton, who only managed a 1-0 victory at home to league champions Hull.

The U’s are set to play Blackpool over the course of two legs. With the Seasiders finishing in third, the first leg will be played at the home of the Yellows, with Blackpool earning the perceived luxury of the second leg fixture at home. This could prove vital given the return of fans who will be able to go to both legs, though no away fans will be permitted.

One key factor to consider is that Oxford will be without manager Karl Robinson for the entirety of their Play-Offs campaign. As he recently received a four-game touchline ban based on an incident during the Yellows’ clash with Sunderland in April.

Robinson, who also received a fine as a result of his actions, served the first of his four-game ban on Saturday. Perhaps the fact that Oxford came out 4-0 victors without Robinson in a final day thrashing of Burton Albion suggests they won’t be hampered too much by their very vocal coach’s absence.

The U’s have also been in impressive form as a late, with six wins from their final seven games of the regular season, including a 6-0 thrashing of Crewe Alexandra away from home. They’re also one of the highest scorers in the division, with 76 goals this season, compared to Blackpool’s 60.

However, on the flip side, Blackpool have the best defensive record in the league, conceding just 37, with Oxford letting in 55 this season. This game will truly be an unstoppable force vs an immovable object and is a tough one to call.

As for Blackpool, they have confirmed the place in 2020/21 League One Play-Offs after a meteoric rise up the table during the second half of the season – rising 10 places from 13th to 3rd. During this same period, the Pool also managed a remarkable run of 16 league matches unbeaten, with top scorer Jerry Yates also becoming the first Blackpool player to reach 20 goals in a season since Andy Morrell in 2006/07.

Chris Maxwell also earned the Golden Glove, with an astounding 21 clean sheets from 43 appearances, highlighting the Seasider's supremacy in all areas of the pitch this season.

With the best defence record in the league this season, Blackpool have shown that they are more than capable of shutting out League One’s top forwards, including the likes of Oxford’s Charlie Wyke and Jonson Clarke-Harris, who both failed to score against the Pool this season.

We expect that with the most clean sheets and fewest goals conceded in the division, being particularly shrewd since the turn of the year, Blackpool are more than capable of nullifying any opposition attack. In saying that, having Matty Taylor in your box for 90 minutes isn’t an exciting prospect for any defence, as he only needs one chance to score. 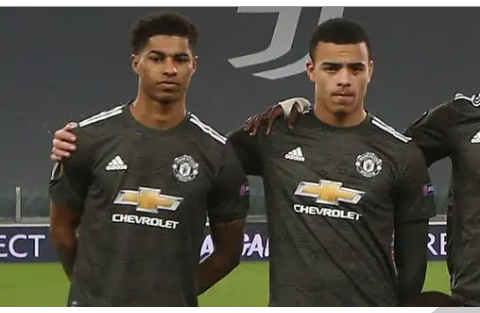