Two straight losses have turned a sharp focus on Chelsea’s inadequacies after a fine performances and now for the first time there are questions on their title winning credentials.

The Blues are coming in this clash after losing against Leicester City in the FA Cup final, right after being beaten by Arsenal in the Premier League, and are again to face Leicester tonight, hoping it gonna be very dramatic and entertaining makes game. 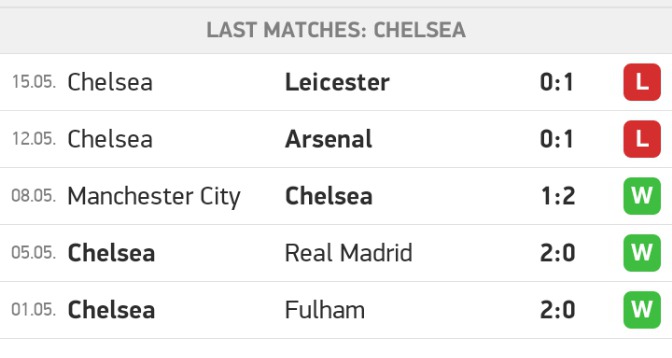 For both Chelsea and Leicester, today's game is more crucial. Fourth positioned Chelsea have 64 points and Leicester who are in the third place, have 66, with both seeking to finish among the top four giants.

Manager Thomas Tuchel has tinkered with his team selection for the last two matches and they have paid a heavy price and he has tough decisions to make, with the Champions league final approaching. 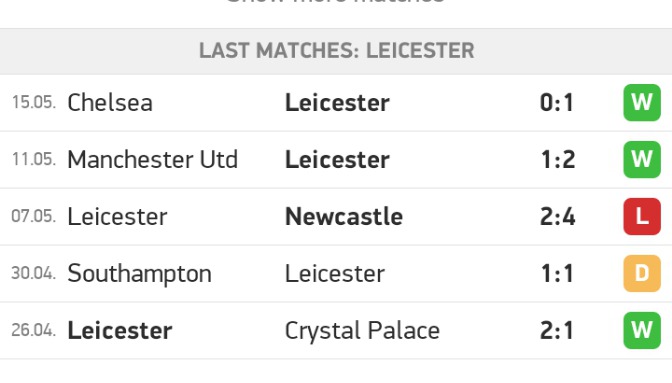 The London side are heading to this game without a clean sheet in the last three matches and without a goal in the last two. They are four points above fifth placed Liverpool, who have a game in hand and they can’t afford to drop more points. With one win and two losses in the last four league matches at home, Chelsea are in need of three points to return normalcy. They’ve also failed to score in two of their last three home league matches.

As Leicester celebrate their latest milestone, winning a first FA Cup against their hosts Chelsea, they will be keen not to let a top four finish slip off their grasp as it were the case last season. Their win over Chelsea in the FA Cup final came after an earlier victory over Manchester United.

It may have been a win against a much-changed United team, but the belief was fueled well by their Saturday win. Looking ahead, Leicester have another tough game to wrap up their season, against Tottenham and they can’t afford to drop points, seeing that Liverpool have a game in hand and well in contention for a top four place. 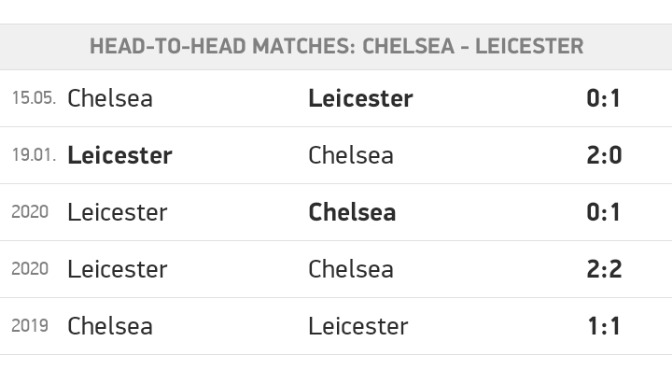 The clean sheet in the final was Leicester’s first in five competitives and they grew from Johny Evans’ injury while benefitting from fine saves by Casper Schemeichel, and Caglar Soyuncu was very stable in defence.

They denied Chelsea chances to run into and though they did not have a lot of chances, still managed to win. This is very likely the same strategy Brendan Rodgers will use in the Tuesday game. Leicester have one loss in 12 away league matches but they have no clean sheet in the last six.

Tonight we have Predicted a very entertaining comeback for the hosts which will find them move to the third position with 67 points. The match is also not expected to have more than two scores hence,under 2.5 goals in the full-time.

Things We Keep Using That Could Explode in Our Homes Anytime; Number 7 Is Horrifying

Planned Long Blackout Tommorrow Check If You Will Be Affected

Meet Fortinatah, The Only Lady Working At A Kplc Power Station Dominated By Men