By SuperSportsDen (self media writer) | 12 days ago

QPR’s form of late has been patchy, winning just two of their last six games in all competitions and not racking up back-to-back wins since the beginning of October.

One thing that has been consistent, though, is their ability to find the back of the net, with Mark Warburton’s side scoring in each of their 18 matches so far this season, including 15 times in nine games at Loftus Road.

Although they are netting at a rate of less than two per home fixture, they could be boosted by the return from injury of Andre Gray and Lyndon Dykes, who have scored nine times between them this season.

Both players missed the win over Luton at the weekend, but, speaking after that game, Mark Warburton revealed he “hopes” the pair will be available.

The hosts have won once,lost six matches with two draws on the road.The goal difference is 24-13 in favour of the away team. 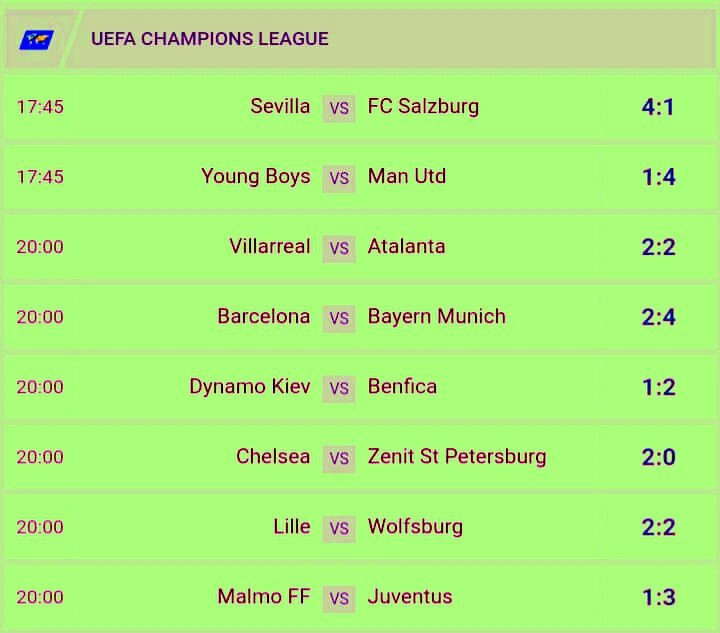 Good news as a number of European clubs move in for the signature of Harambee stars defender.

Wambugu Thanks Ruto, Reveals How His Constituency Benefited From His Trip