Promotion-chasing Holstein Kiel have been in tremendous form on their own patch so far this season, collecting 19 points from a possible 21 in the 2. Bundesliga. Hannover, on the other hand, have been struggling to adapt to life at a higher level, with a return of four defeats from seven trips doing little to enhance their survival prospects in a competitive second tier.

Few people expected Red Star to be battling against relegation, but that is the reality facing a team that has suffered ten defeats in 10 games recently, not to mention the fact that they have triumphed only once at home all season. For their part, title-chasing Orleans have recorded seven victories in their most recent ten National matches.

Winning games has come easily to Quevilly Rouen on their own patch of late, as they have triumphed 18 times in their most recent 21 matches at the top table of the National. Avranches, on the other hand, have found the going extremely tough on their travels in the last few months, suffering six defeats in eight fixtures in the National.

Winning away games was something that Concarneau did regularly towards the back end of last season, with the eventual runners-up securing five victories in their final eight trips. Le Mans, by way of contrast, ran into plenty of difficulties on their own patch, suffering four defeats in seven top-flight fixtures, so they have little reason for optimism ahead of this clash.

Predictions: Concarneau to win this match 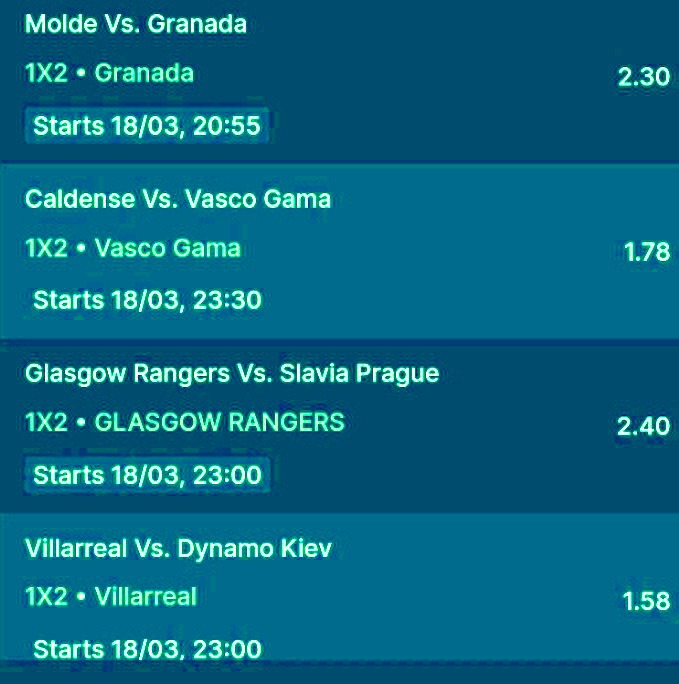