Wednesday's Predicted Multibet To Place a Bet On

PSG extended their 100% start to the campaign with a last gasp comeback win over Lyon at the weekend and Les Parisiens should have no trouble making it seven wins from seven when they face bottom side Metz at Stade Saint Symphorien.

Argentine Mauro Icardi has had to settle for a place on the PSG bench since star compatriot Lionel Messi entered the fray at Parc des Princes, but the prolific talisman proved his worth yet again on Sunday night to seal another three points with a stoppage time header.

While unbeaten Marseille are on the coattails of PSG, sitting just five points behind and with a game in hand, Les Parisiens are otherwise six points clear of the rest in Ligue 1 and it’s difficult to see who is going to take points from Mauricio Pochettino’s men in the near future.

With 18 goals netted in PSG’s perfect six wins from six, bottom side Metz will be fearful to say the least ahead of this midweek clash at Stade Saint Symphorien.

The hosts have won four matches,lost five matches with two draws on the road.The goal difference is 21-12 in favour of the away team. 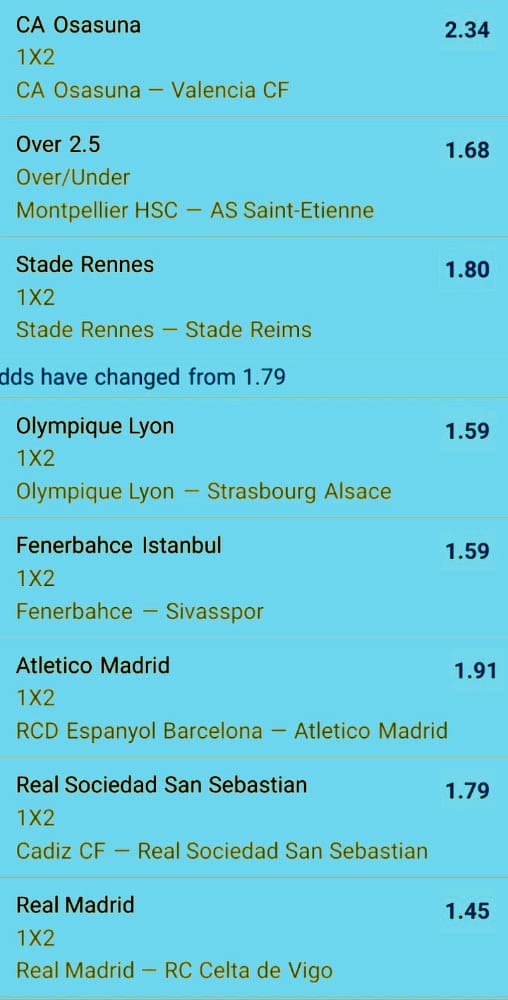