Today's Sure Bets to Earn You Big 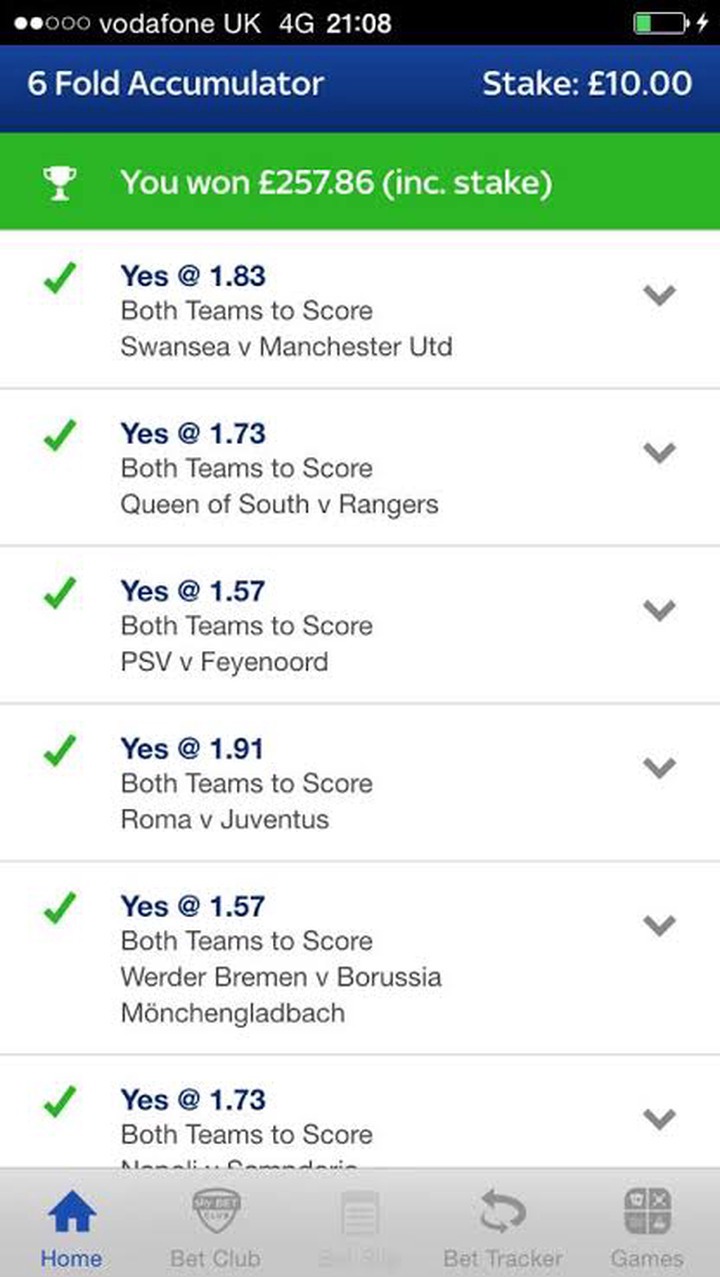 A shock 2-1 win at Bayer Leverkusen last time out hauled Arminia Bielefeld out of the drop zone for the first time since matchday 18, but they must now face Bundesliga giants again as title-chasing RB Leipzig come to town.

With the division's second-worst tally of defeats (W6, D4, L15) and the second-worst attack (0.8 goals scored per match), claiming a second win of the season against top six opposition looks a tough ask for the hosts.

Bielefeld are winless in four home games (DI, L3) after failing to score in the last three, which is no surprise considering their misfiring attack.

Their home games appear to follow a simple rule: the team that scores first wins, which has been the case in all 12 home league fixtures that didn't end in a goalless draw (W4, L8).

Unbeaten in Bundesliga games played on a Friday, notching up a league-high win-rate of 81.81 % when playing on this day (W9, D2), Leipzig look set to continue that considering their seven-game unbeaten league run (W6, DI) - the division's current longest such streak

Netizens Hilariously React To Alice Yano's Interview By The JSC

Good News To Arsenal Ahead Of Everton Game