Tuesday's Must Win Multibets With Superb Odds And Over 3.5Goals

Sao Paulo appear to have turned a corner after a sluggish start to the season in Brazil’s Serie A, while Racing Club return to action for the first time since losing the Copa de La Liga final to Colon in early June.

The Tricolor Paulista started the new season with a nine-game winless run in the league (D4, L5) but have picked up of late and have won their last two games.

Racing Club, who finished third in Argentina’s top flight, are preparing for their first fixture in over a month but they did enjoy a strong run prior to the final defeat to Colon with six wins in a row.

These two teams were drawn in the same group in the previous round and Racing Club came out on top over the two fixtures. Racing were held to a 0-0 draw at home but won 1-0 in Brazil.

Sao Paulo may have had a poor start to the season but at their Morumbi home they have been tough to beat with just one defeat in five Serie A games so far and we think 1-1 has a chance in the correct score market. 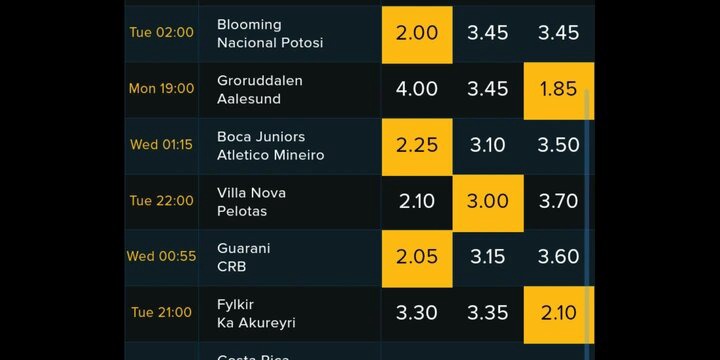