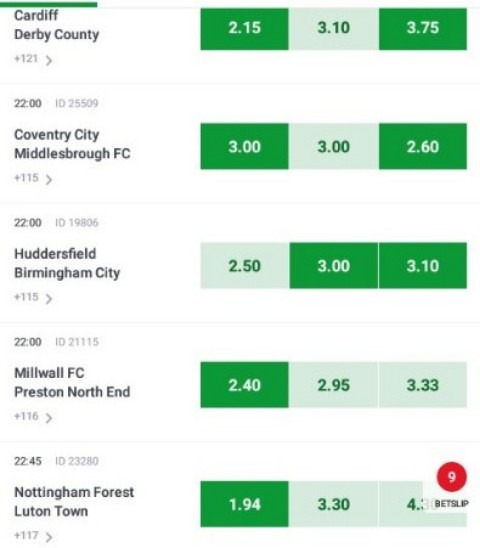 Cardiff haven't lost to Derby in their last 3 meetings (1W,2D).

Tip both teams to score

Huddersfield have scored in their last 3 home matches.

Millwall have won the previous 3 matches against Preston.

Millwall and Preston have not drawn any of their last 5 matches against each other.

7 Action Movie Skills That Might Help You One Day

Toyota Hilux Vs Isuzu D-Max :Which One Is The Best?

Why This is The Most Reliable PickUp Truck

The Most Powerful Pick Up Car