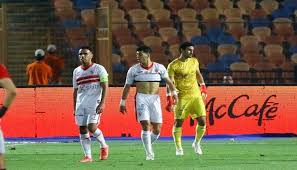 Looking at the current form of the two Egptian clubs, they both share the same form because in their five matches they have seen three wins and two draws, distinction comes when we look at their only head-to-head match which has seen El Gaish win. Future FC are higher in terms of ranking since they are on the 4th position while EL Gaish are on the 6th position, therefore we predict a win for Future FC because they are the hosts today.

The last time the two teams met was last year and EL Gouna emerged victors despite the fact that they were away, keeping in mind that EL Gouna are the hosts today, we have no doubt that they will win. 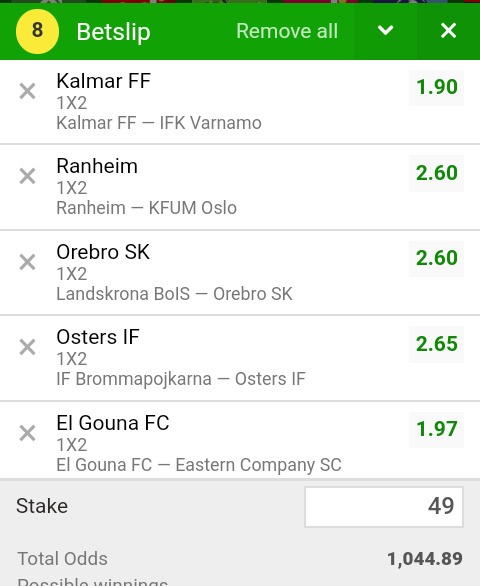 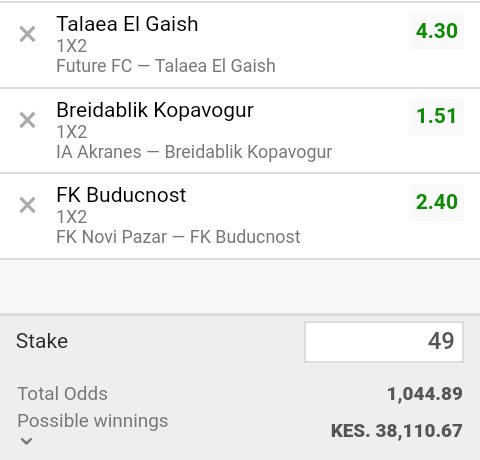