By MarkAntonny (self meida writer) | 16 days

Drogheda United go into this fixture following on from a 1-1 Premier Division tied result against Sligo Rovers. It has not been often in recent times where Drogheda United have shown defensive steel. In fact, The Drogs have been scored against in 5 of their previous 6 games, leaking 6 goals along the way.

Pre-game facts show that Drogheda United have left without a victory over Bohemian FC in their last 4 league matches and are without a win at home for the past 3 league matches.

After a loss in their previous game against Derry City in Premier Division action,  Bohemian FC and their travelling supporters will be hoping that they can get a better result in this one. In the course of their 6 most recent matches, Keith Long's Bohemian FC have slotted home a total of 5 times, giving them a goals per game average of 0.83. 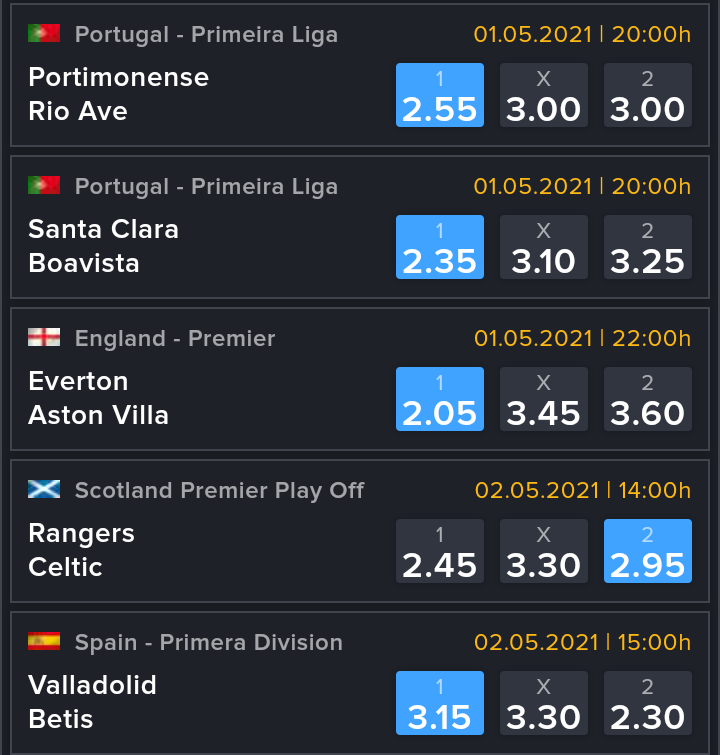 Going into this encounter, Bohemian FC haven't been defeated by Drogheda United in games played away from home for the previous 4 league games. A very good record, indeed.

A look at their prior head to head clashes dating back to 03/04/2015 shows us that Drogheda United have won 1 of these games and Bohemian FC 3, with the number of drawn results being 2.

A combined total of 12 goals were yielded between them in this period, with 4 of them for The Drogs and 8 belonging to The Bohs. This gives an average number of goals per game equal to 2. The previous league fixture featuring these clubs was Premier Division match day 28 on 15/09/2017 which ended up with the score at Drogheda United 1-4 Bohemian FC. 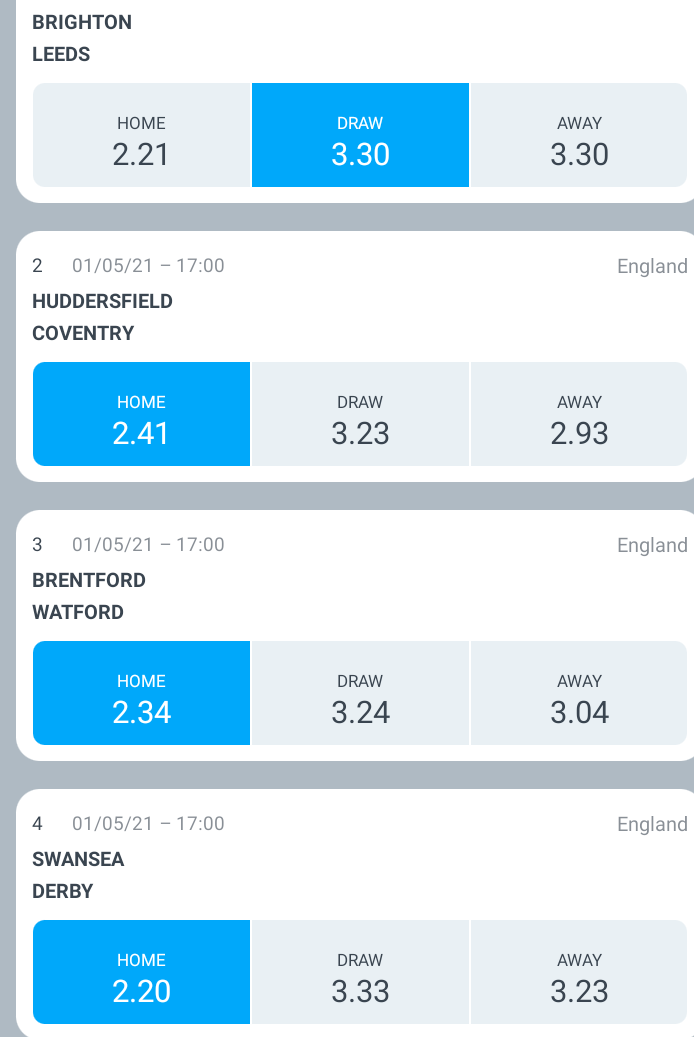 Drogheda United boss Tim Clancy does not have any fitness concerns at all coming into this match thanks to a fully injury-free group available to select from.

Owing to a completely healthy squad available to choose from, Bohemian FC manager Keith Long has zero fitness concerns to speak of ahead of this clash.

I feel that over the course of the game, Drogheda United may find it difficult to hit the back of the net against this Bohemian FC lineup who should get a goal themselves and run out victorious.We therefore fancy a 0-1 winning score for Bohemian FC at the end of the 90 minutes.

Never Give Up, See Early Lives of Singer Avril and NTV Presenter Amina Abdi Before Fame and Money